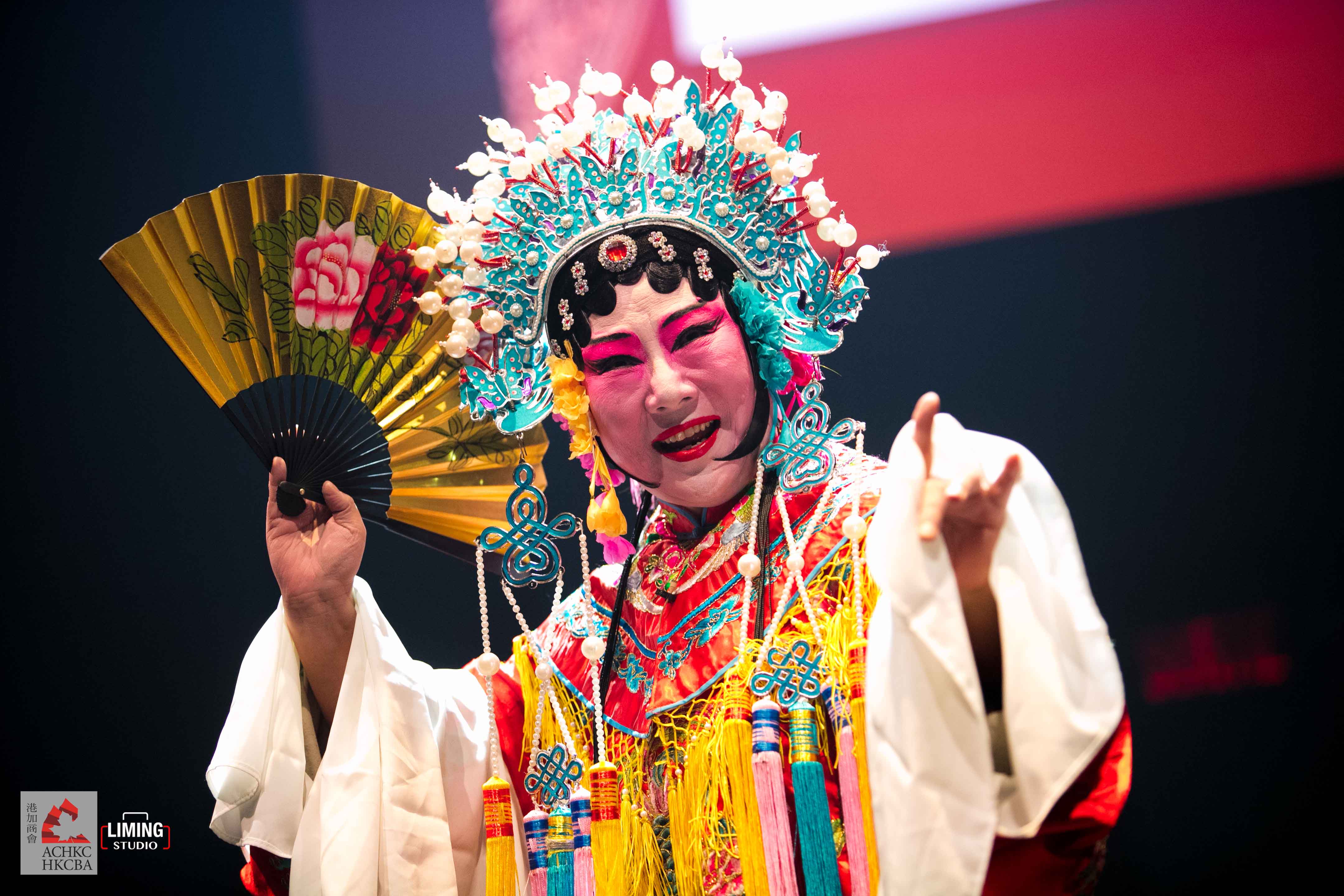 For our first ever Organization Spotlight, we are featuring ELAN member Jingju Québec, a Montreal-based organization performing Beijing Opera! Beijing Opera (or Peking Opera) was designated in 2010 by UNESCO with the status of “Intangible Cultural Heritage”, recognizing its importance within Chinese performing arts since the origins of the style in the late 18th century. “Jingju Québec opened its doors to the public in 2016,” says Director Aurore Liang, “with the purpose of introducing to a Québec audience China’s most iconic artistic genre, Beijing Opera. We would like to share our passion with everyone.”

“For the Chinese, Beijing Opera is considered a true national treasure,” says Aurore Liang. “Uniting singing, dancing, theater, mimes, acrobatics and folk tales, this eclectic creation is a complex amalgamation of various art forms.” The opera is usually performed on a platform so that the stage can be seen from at least three sides. The performers’ elaborate clothing and make-up plays a symbolic role, given that stage props and scenery are kept to a minimum. The artists mime the stories through a refined vocabulary of gestures and manipulations of their costume as an extension of the performer’s emotions, such as the iconic use of long sleeves (Shiuxiu, literally “water sleeves”). The artistic facial makeup, which is called Lianpu, is also important to express cues about a character’s social class, personality and intentions to the audience. 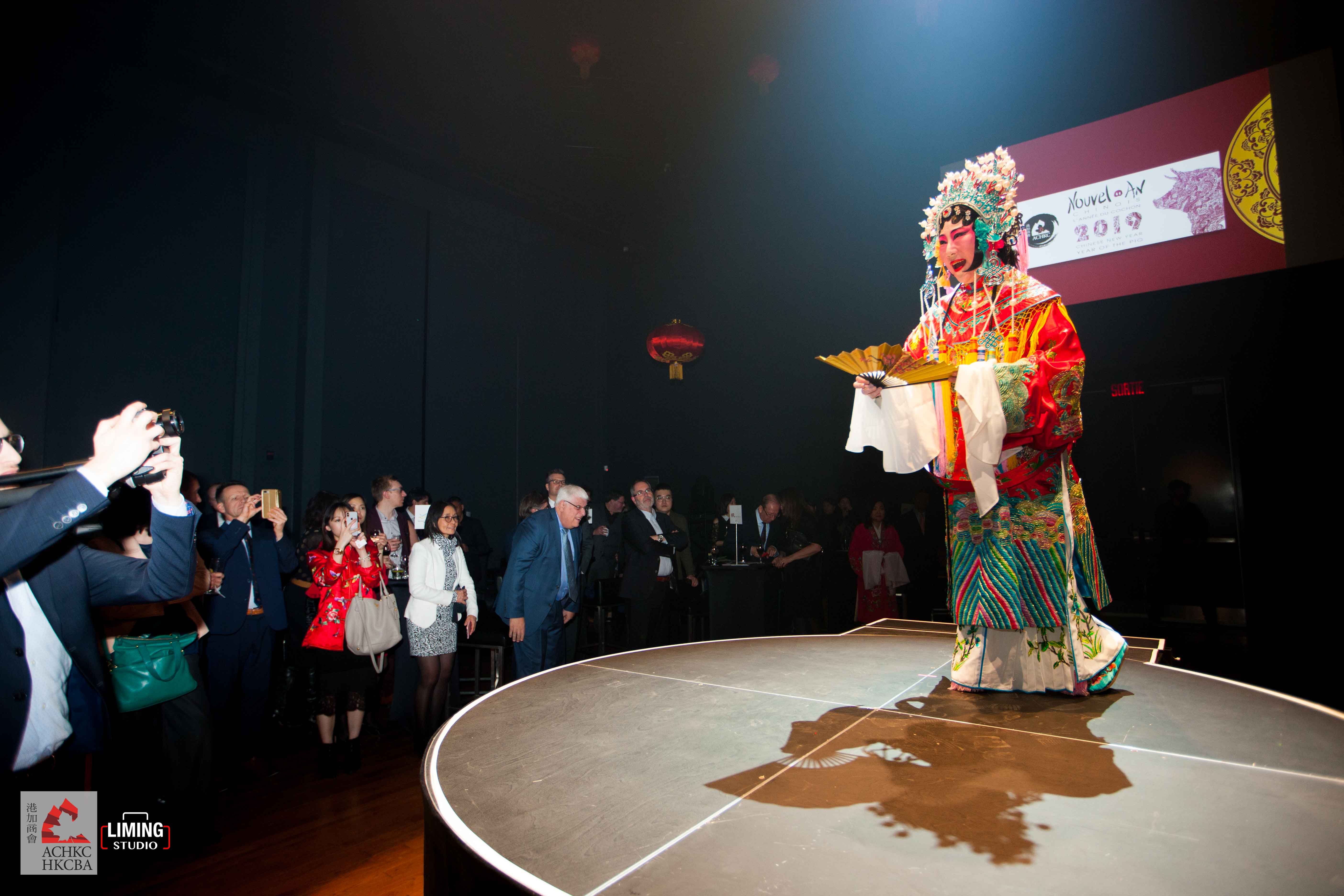 This dramatic style of performance adapts some elements of older styles of Chinese opera, and music and literature are central to conveying the stories. “For the moment, the Chinese government encourages the development of this traditional art, from primary school and the public, to appreciate the art,” says Aurore Liang.

The interdisciplinary practice of Beijing Opera involves long and dedicated training. “Normally we begin the training during childhood. The best age to start learning is around 10 years old. In a small class of 4 students, they need to learn techniques of singing, dancing, theatre and martial arts,” describes Aurore Liang. The demands of attaining proficiency in Beijing Opera require a deep knowledge and coordination of these multiple art forms at the same time: “That’s why we always say ten years of practice for only one minute on the stage.”

Although the prominent roles of women in Beijing Opera’s stories were played exclusively by men in the early years of the style, women also began performing in the mid 19th century. Some of the most popular operas are about women with pivotal roles in imperial courts or in military campaigns. 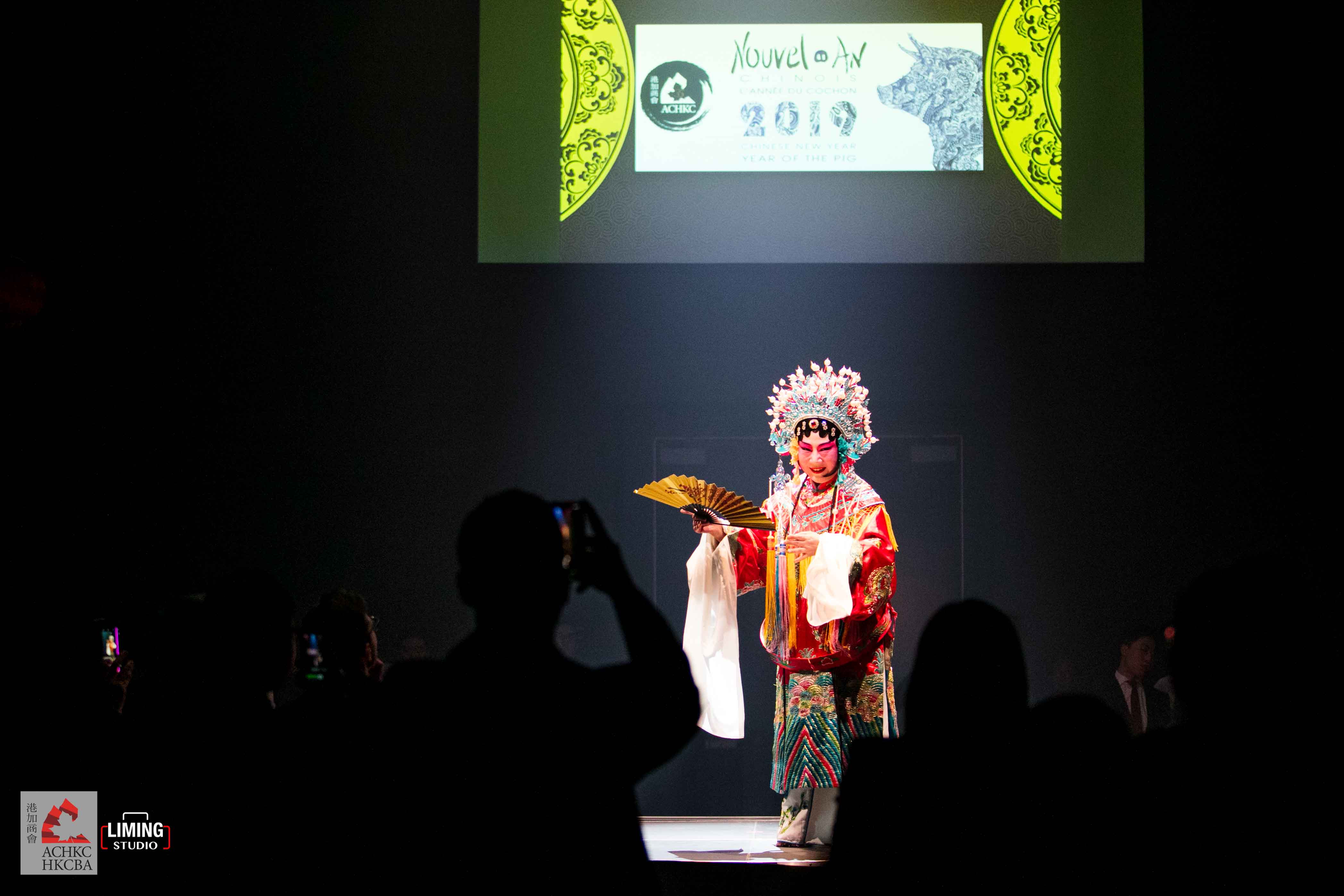 Beijing Opera is steeped with legend and history, recounting the tales of distinguished historical figures, romances, and military conquests. “Farewell My Concubine” is the tragic story of Xiang Yu, a princess who dies at the side of her emperor when Western Chu is at war with the forces of Liu Bang, the founder of the Han Dynasty. “Drunken Beauty” is an acrobatic tale of the royal consort Yang Yuhuan, who was deceived by Emperor Xuanzong of Tang and decides to get drunk on her own. “The Heavenly Maid Scatters Blossoms” recounts the story of a maiden who is ordered by the Buddha to scatter flower petals in the room of Vimalakirti Nirdesa as a test of his faith. “Lady Wang Zhaojun Goes Beyond the Frontier” follows the concubine Wang Zhaojun, one of the Four Beauties of China, who was married to a general from the nomadic Xiongnu in northern China, in order to maintain peace during the Han Dynasty. Lady Wang Zhaojun plays “Pipa Yuan” (“Sorrowful Lute”), as she departs in sadness from her homeland and travels to the distant north. “Lady Mu Guying Takes Command” is the legend of female general Mu Guying from the Northern Song Dynasty, who was renowned for her boldness and for commanding an army into her eighties. 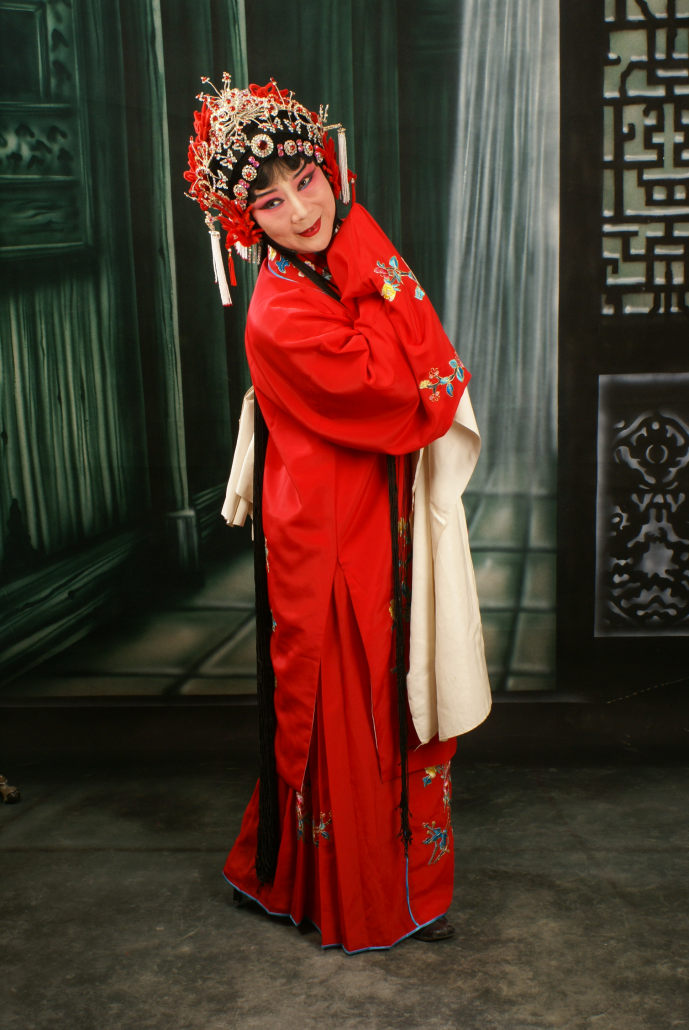 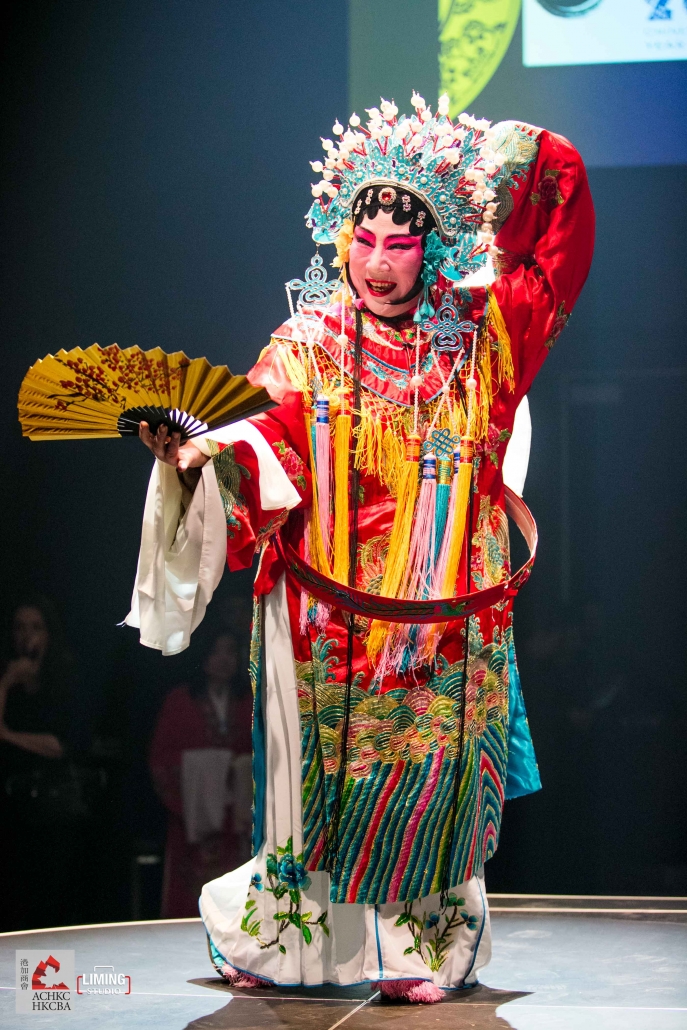 Jingju Quebec hosts performances, workshops and classes around Montreal, and works in Mandarin, English and French. Jingju Quebec has held workshops with Union française, Projet Changement, and the University of Montreal for music students. Recent performances and collaborations of Beijing Opera have included the Orientalys Festival, the Hong-Kong Canada Business Association (HKCBA), Formons une famille, and the Chinese New Year Festival. The company is currently working on presenting more performances and classes in Montreal! 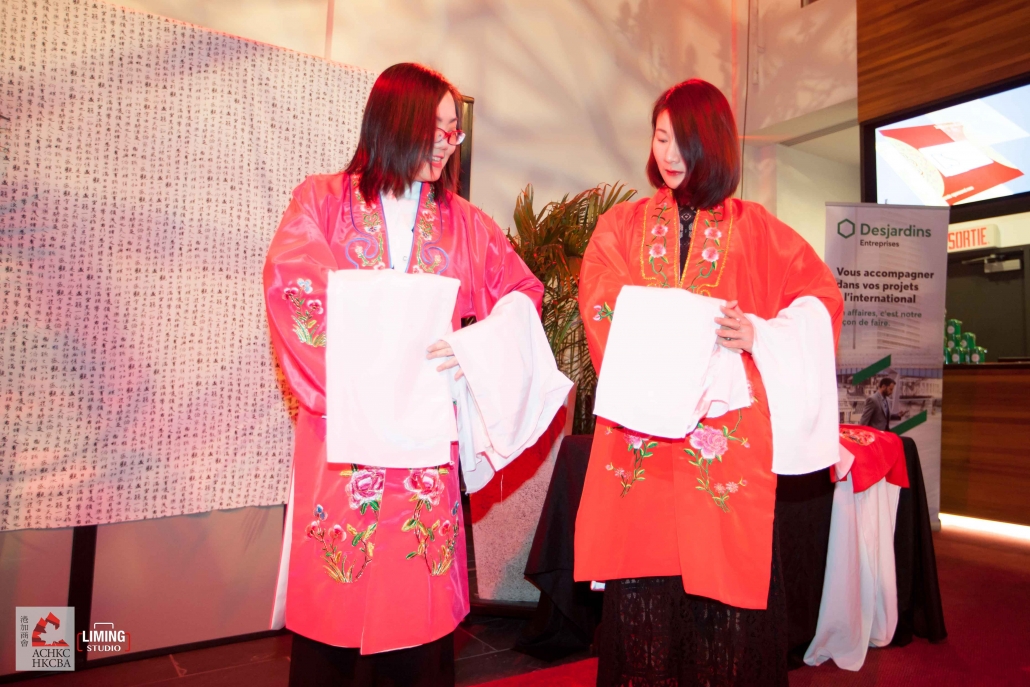 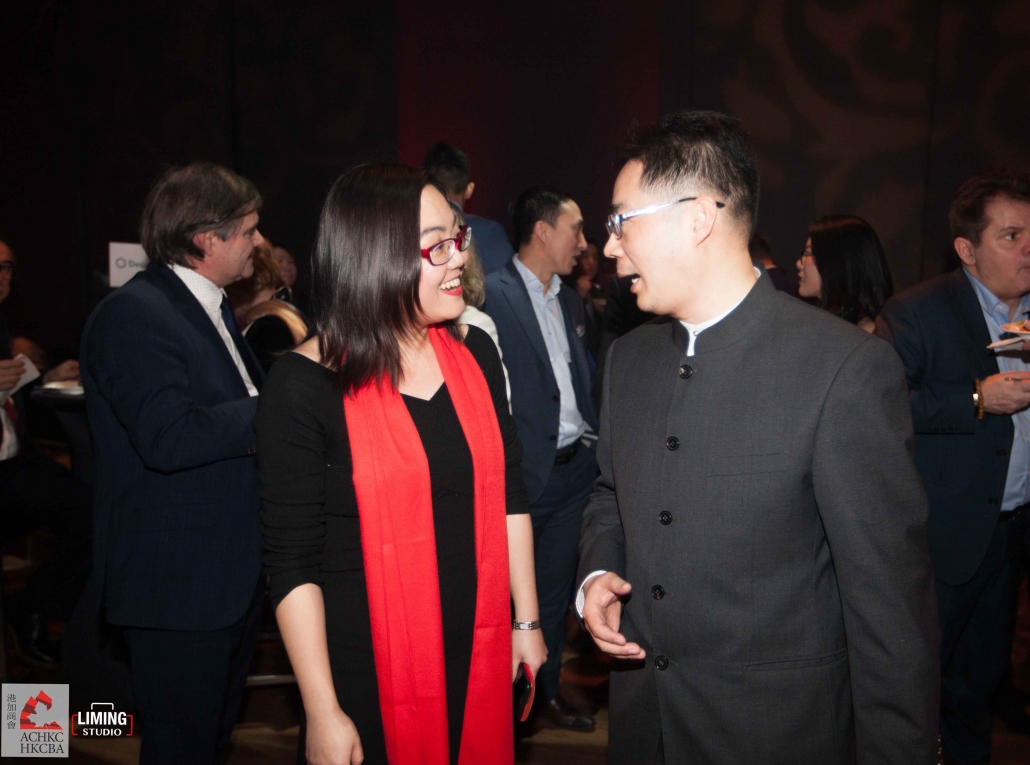 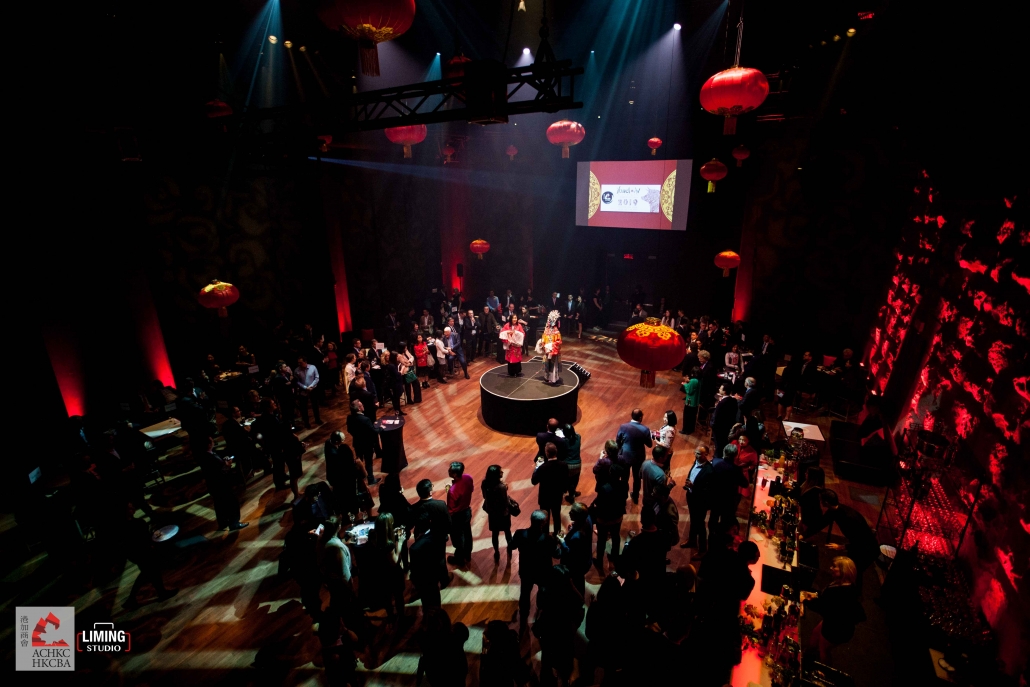