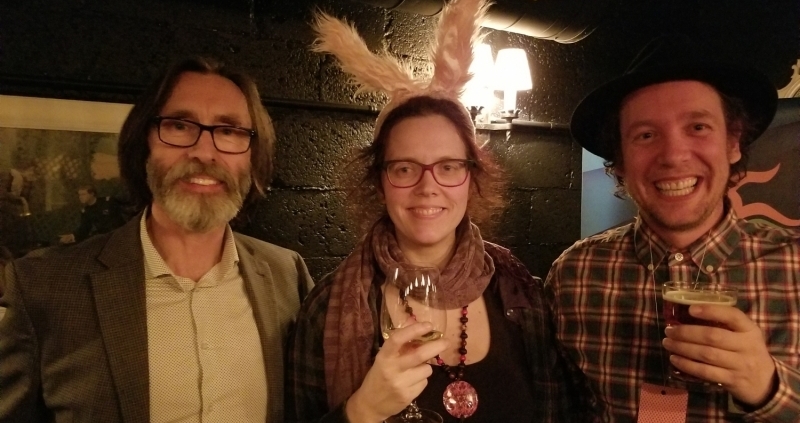 April is the beginning of the new financial year. Projects from the previous year are wrapped, but their impact continues to resonate. State of the Arts was the largest community dialogue that ELAN has engaged in since 2011. Part of the value of bringing people together to share ideas and information, plans and dreams, is simply to make connections, like a multitude of new synapses forming between neurons. The creative power of the brain resides in its remarkable plasticity. The same is true of a healthy community.  Some of the connections made during State of the Arts will evolve into collaborations between artists and cultural workers, and ideas that emerged during the past months will influence ELAN’s projects for many years to come. We will be sharing the final SotA report with you in the coming months; for now, you can visit the project page for more information.

April is also a time to launch new projects. ARTS2U has completed two research phases and is now entering a developmental phase, thanks to funding from Canada Council’s Digital Strategy Fund. The research has been highly technical but the idea is simple enough. How can artists and cultural producers make use of the digital universe to better connect with audiences, and to retain control of their own data? ELAN is also preparing to launch a major project made possible by the federal Action Plan for Official Languages. The goal of the Artists Inspire Grants is to send artists into every English-language public school in Quebec over the next four years. It is large and ambitious, but we have a splendid team working with us. You will be hearing much more about the Artists Inspire Grants in the coming months.