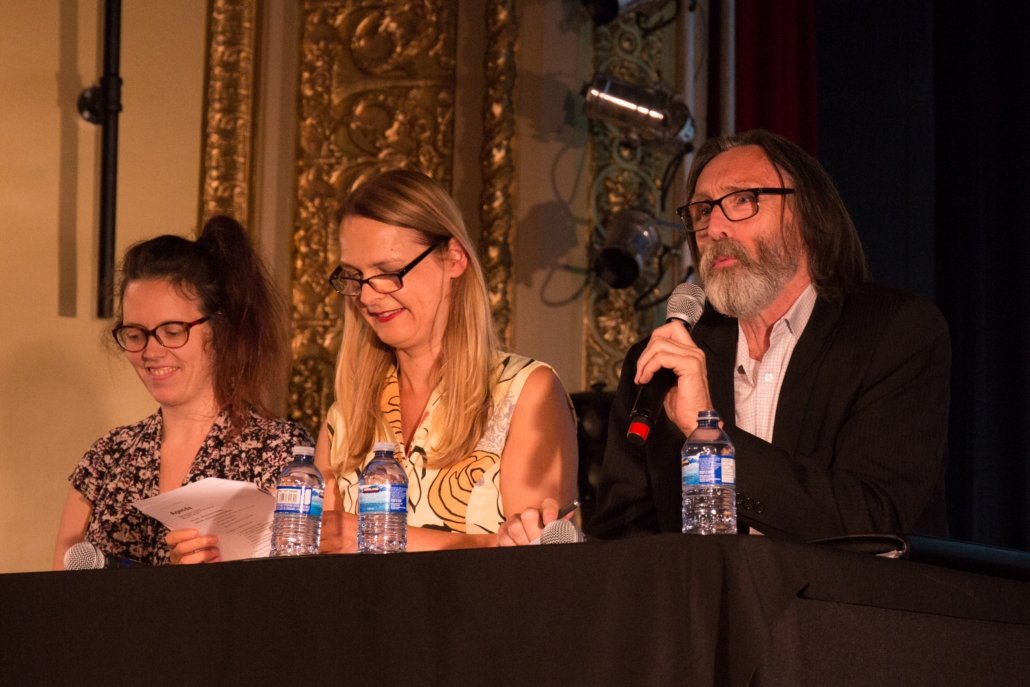 I don’t know anybody who would argue that the world is in a good place as we exit the second decade of the 21st century. News from every corner of globe is alarming, from raging forest fires and torrential floods to leaders who defy democracy and treat the rule of law with contempt. Federally we have an unstable minority government at the helm. Provincially we have a brand new party that passed controversial Bill 21 (“An Act respecting the laïcité of the State”), is pushing forward with Bill 40 (“An Act to amend mainly the Education Act with regard to school organization and governance”), and has floated the idea of restricting rights and services only to ‘historic’ Anglos. Even closer to home, Quebec’s English-speaking community is deeply divided over current leadership of the Quebec Community Groups Network (QCGN), which was created 24 years ago to give the community a united voice.

We need to be grateful for good news where we find it. In 2018, the new Secretariat for Relations with English-Speaking Quebeckers funded ELAN for a three year project to identify all available funding sources for the arts within the provincial government, to help English-speaking arts organization apply for new funding, and to set up a permanent working group with all provincial departments and agencies working in culture in Quebec. Surveys and focus groups for this project have confirmed that few English-language cultural organizations apply for funding beyond SODEC (the ‘industry’ side of culture) and CALQ (not-for-profit). Even there, most English speakers are less familiar with SODEC than TELEFIM, and less likely to apply to CALQ than the Canada Council for the Arts, or their local municipal agency such as the Montreal Arts Council.

The good news is two-fold. Thanks to support from the Secretariat, ELAN is able to invest considerable effort to help arts organizations identify new funding sources and to apply. If you run a company and have not yet filled out our survey, please contact Nick Maturo at research@quebec-elan.org and he will send you the appropriate survey for your area of activity (eg. producing companies, associations, festivals, venues). Once we have an understanding of your needs, we can begin trying to match them with funding sources. ELAN is also preparing grant-writing sessions to help you write stronger, more effective applications. Le Conseil des Arts et des Lettres du Québec (CALQ) is aware that barriers exist, and that English-speaking artists are under-represented in most of their programs. CALQ will collaborate with ELAN in the New Year with information sessions to demystify their programs and encourage applications from English-speaking artists. A little assembly will be required, and batteries may not be included, but these are significant new opportunities for English-speaking artists. To learn more about the Québec Relations project, send an email to guyrodgers@quebec-elan.org.

ELAN is an official minority language organization within a country that recognizes two languages as official. ELAN is located in Tiohtiak:ke, the original name for Montreal in Kanien’keha:ka, the language of the Mohawk—also known as Mooniyang, which is the Anishinaabeg name given to the city by the Algonquin. While we are based in this city, our projects have also taken place in many regions across Quebec.

We acknowledge the colonial origin of English and French in Canada, and recognize that both languages benefit from official status throughout the land. The province that we know as Quebec is an amalgamation of the traditional territories of the Innu and Inuit nations, Algonquian nations, as well as the Mohawk nations of the Haudenosaunee Confederacy. Kanien’keha:ka and Anishinaabeg are but two of the original languages of this province; Atikamekw, Cree, Inuktitut, and Innu-aimun are also among the many Indigenous languages spoken across Quebec as majority languages, all well before French and English.

How Can We Repair? Strategies for Resilience from Performative Discussion on...
Scroll to top