Participants discuss why their families chose to emigrate, why they stayed during the decades of linguistic tensions when so many others left, and how they feel about being English-speakers living in Québec today. 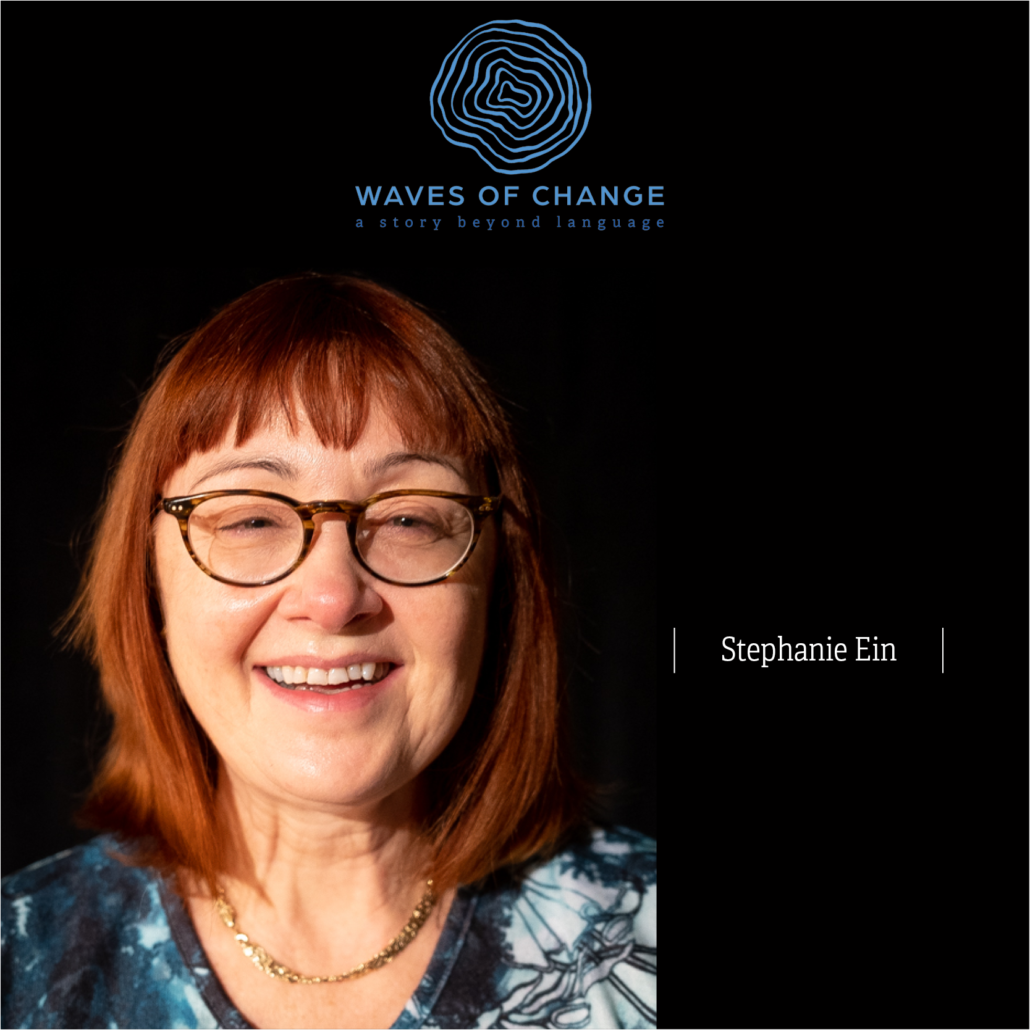 “My grandfather went to work as a teenager to support his family with a horse and wagon anywhere across the Quebec countryside as a peddler. At that time there were a lot of Jewish men doing the same thing. They were called les Juifs, and it wasn’t anti-semitic. It was just, you need a pot and pan, you get it from Le Juif. He felt very close to his customers.” 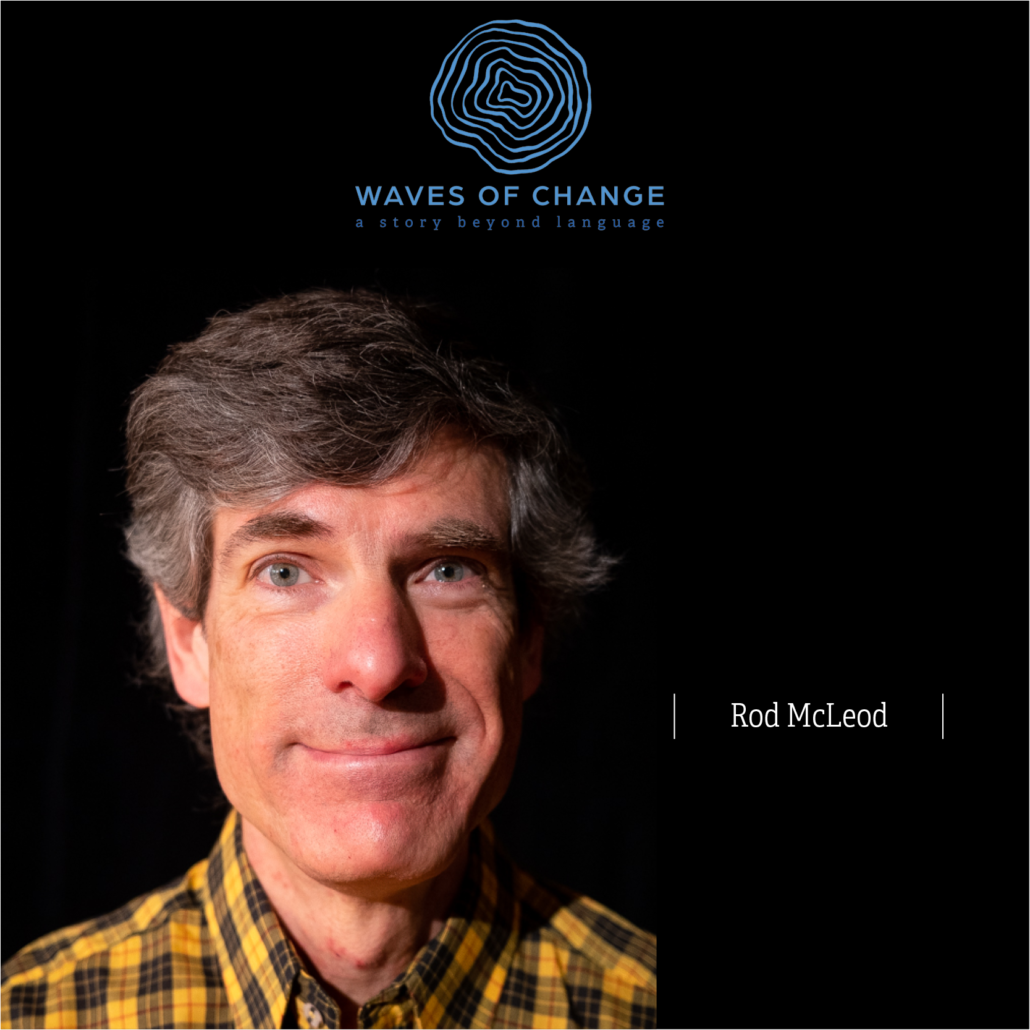 “I know that church was at the centre of the Scottish community for those years. I also think that as farmers they interacted a lot with francophone neighbours who owned different farms in what is now NDG.” 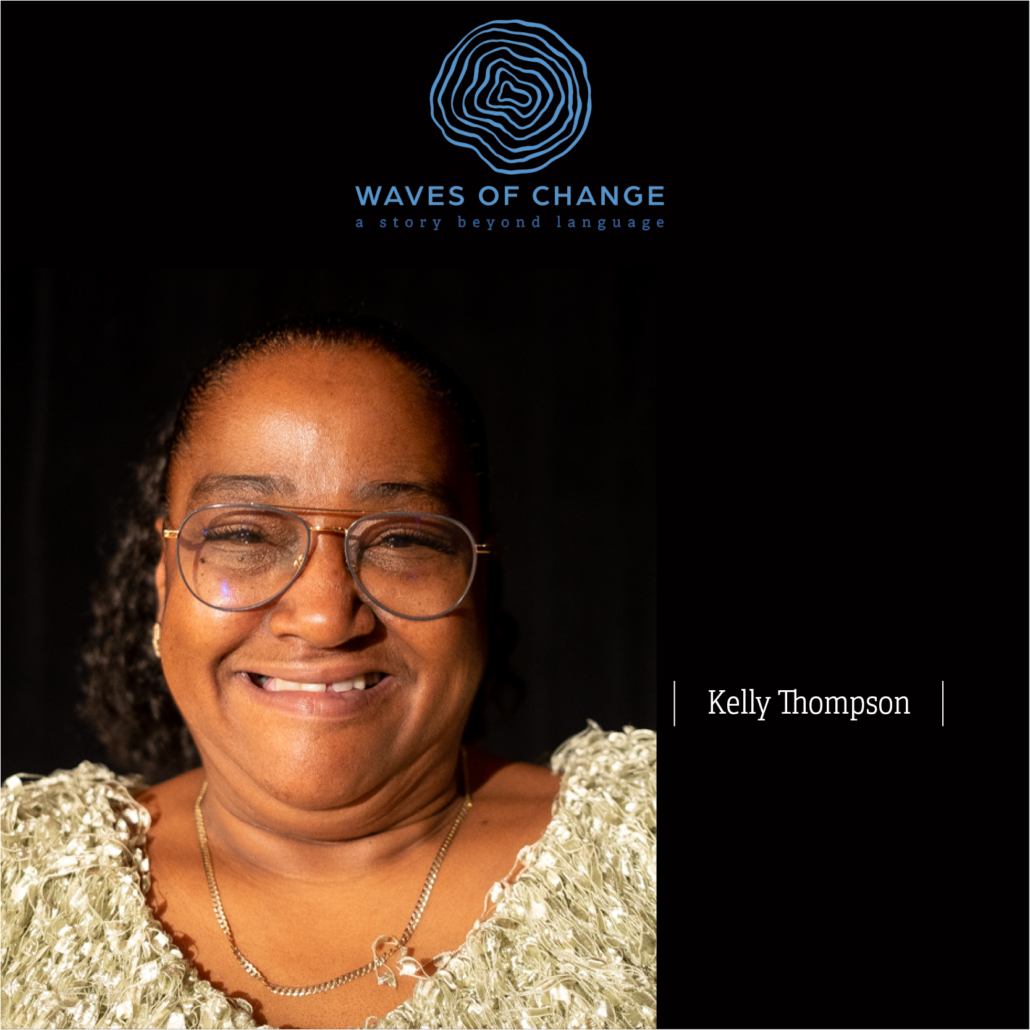 “Where do I not feel at home? I think that happens in every part of this beautiful city when people immediately ask me what island are you from and I have to respond – the island of Montreal!” 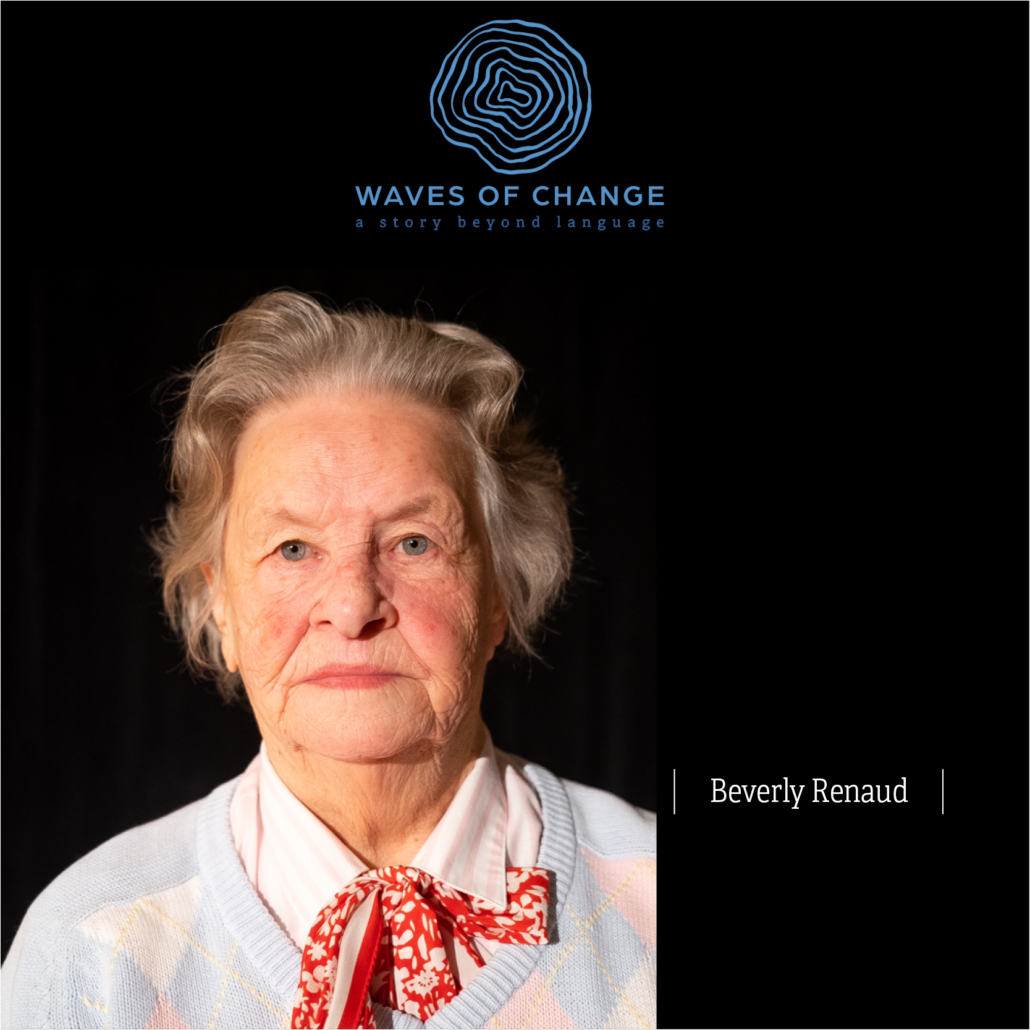 “Me and my sisters and brother used to help the Laniel family pick their vegetables, wrap them in bundles, cause the Laniel family had to get all these vegetables onto the back of their truck and to the Atwater Market at 5:00 in the morning. So with these kids, we learned French.” 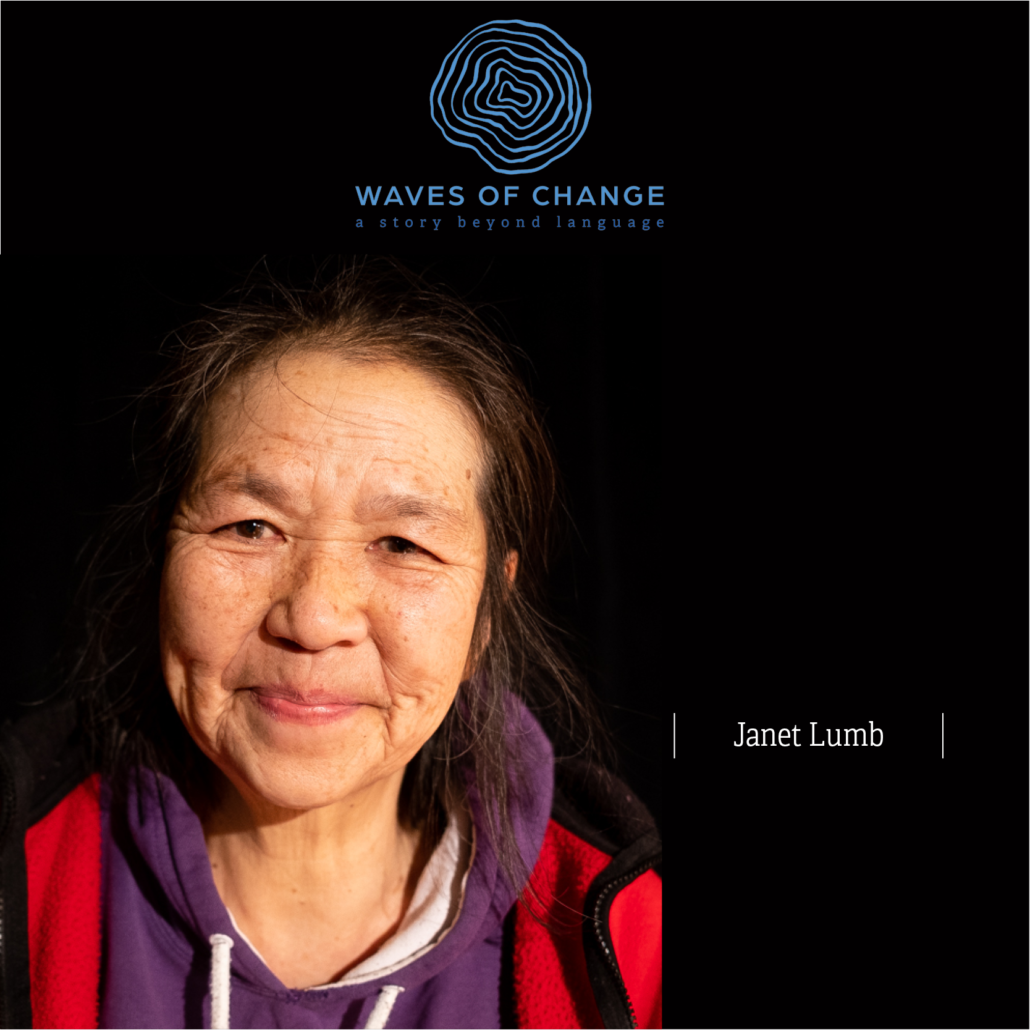 “Immigrants banded together. The creation of Chinatown was based on the need to have that support. For sure the church also played some role, but it was primarily the community, the Chinese community that was the support system.” 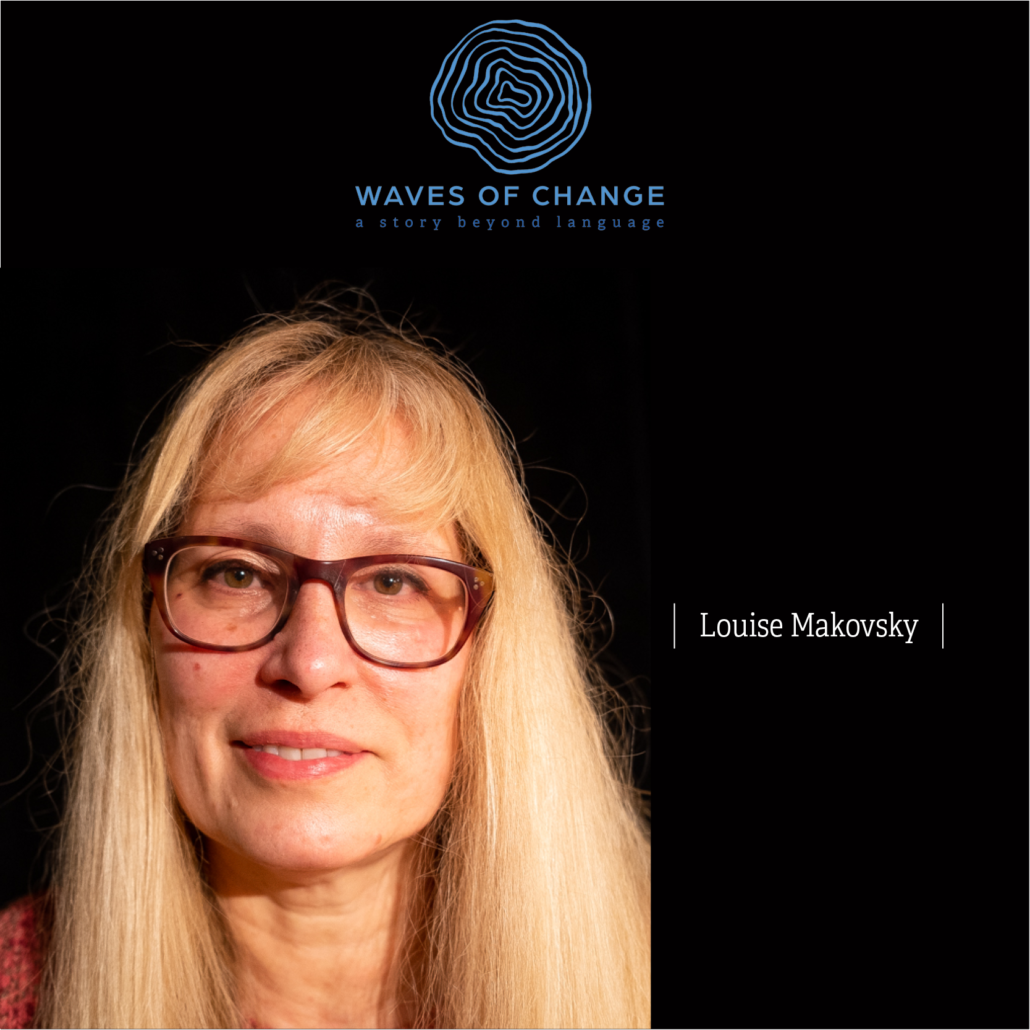 “At one point I was walking in the street when the person called me a Tête Carrée, you know, an Anglo. I said I don’t have an ounce of English blood in me. And it made me realize that it’s because of the language that someone is talking to me like that. So there is there’s a huge misunderstanding of why we’re speaking English, and it’s got nothing to do with our blood for a lot of us.” 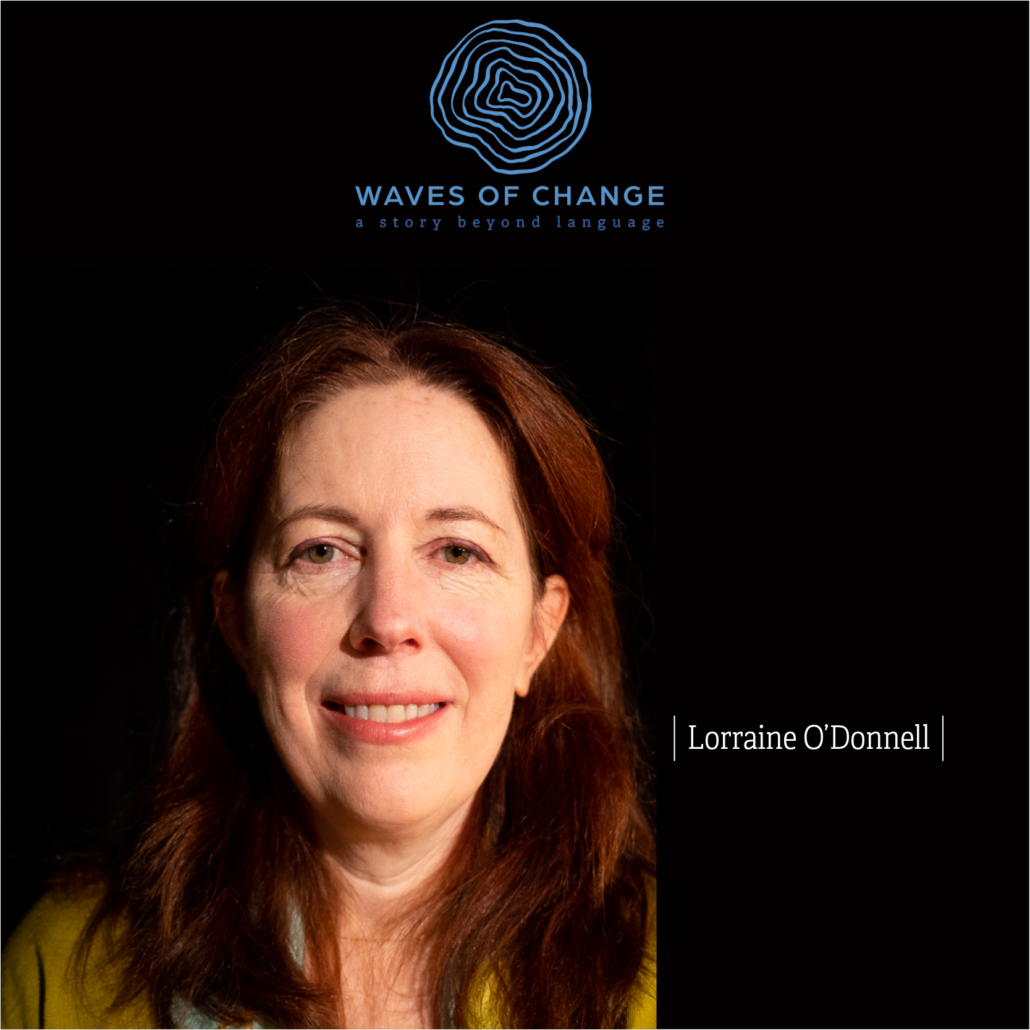 “There is a very prevalent narrative of the rich Anglo, the Anglo boss. There is some truth to that, and my own Irish ancestors who were poor, were not bosses, but they definitely benefited on the English-speaking side. In the media and in history books there’s too often refers only to the wealthy elite, the one percent of the English speakers as if they represented everyone. I think that’s a heavy burden and it has to go.” 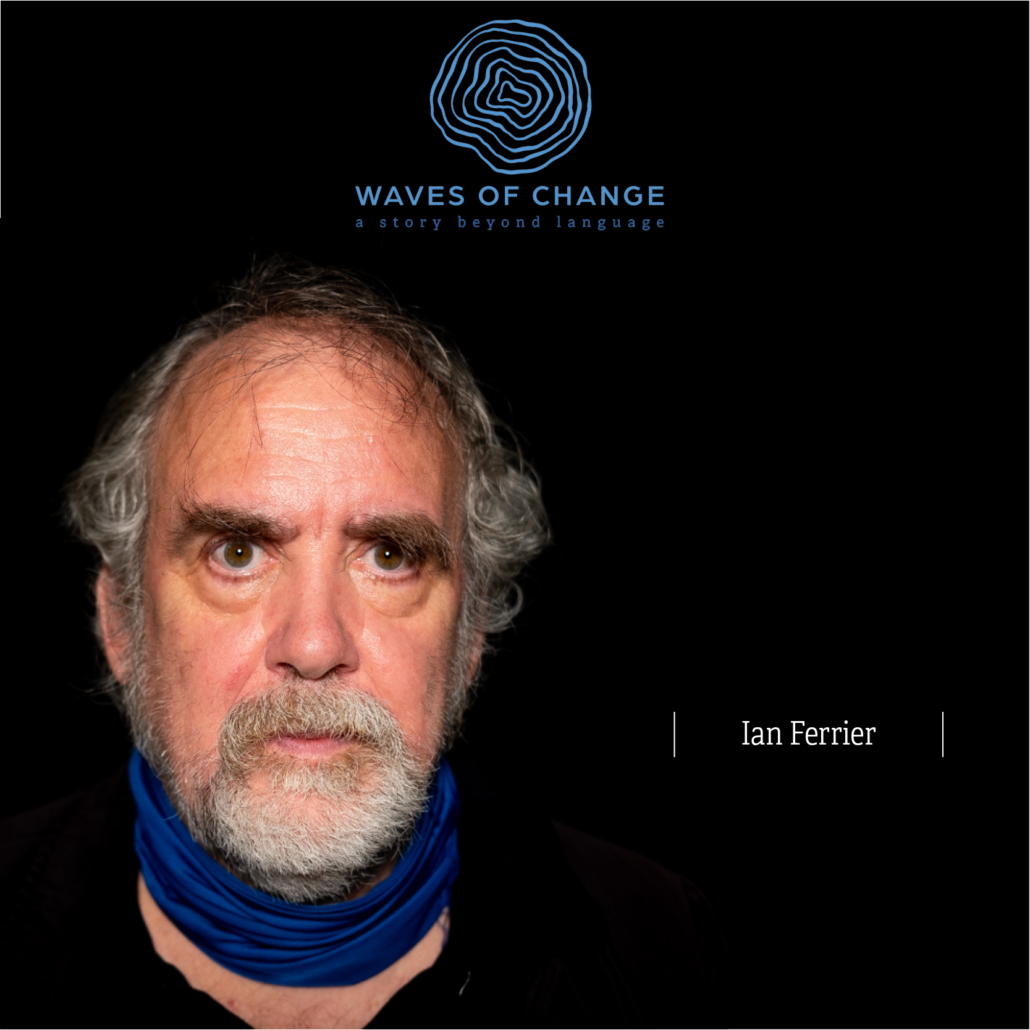 “If I go back to grade two or grade three, I remember being told that I could no longer walk to school–it was an 8 or 10 block walk–because mailboxes were blowing up in our neighbourhood, so that was probably my first experience with the FLQ and I had no idea where that was coming from.” 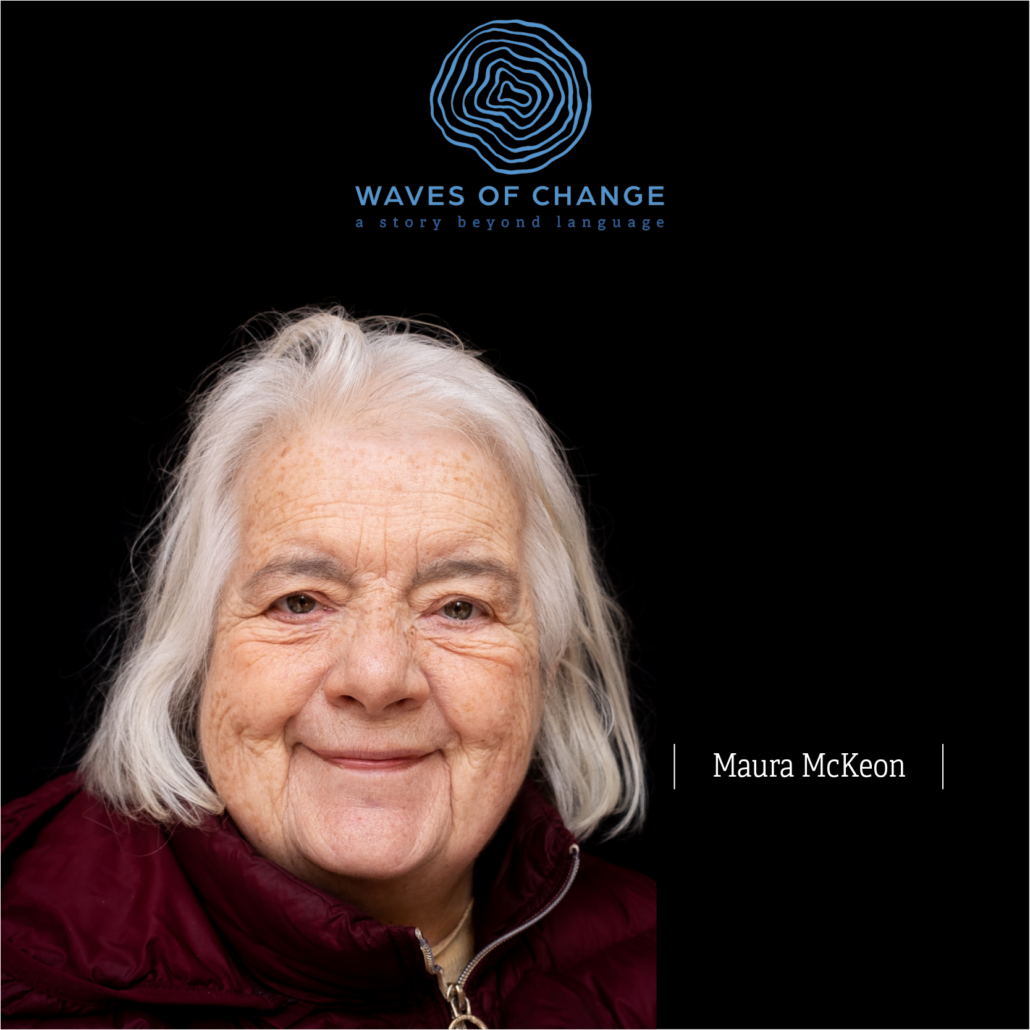 A graduate of the playwriting program at the National Theatre School of Canada, Guy Rex Rodgers has worked in film and television, and specialized in writing large-scale multimedia productions for museums and special events across Canada, as well as the US, Europe and the Middle East.

He has also worked in television, interviewing artists for the Montreal International Jazz Festival and writing TV specials.

He recently wrote a pictorial history book for Montreal’s Welcome Hall Mission to commemorate their 125th anniversary.  He is also a musician and has recently performed in several editions of Tim Brady’s symphonies for 100 guitarists. In 2015 he was appointed to l’Ordre des arts et des lettres du Québec.

A long-time arts activist, Guy Rex Rodgers was co-founder of the Quebec Drama Federation (QDF) and the Quebec Writers’ Federation (QWF), was a member of the founding board of le Conseil des arts et des lettres du Québec (CALQ), and was Executive Director of the English-Language Arts Network from its inception in 2004 until 2021.

We’re All In This Together: Episodes 5 & 6 Released!
Scroll to top