State of the Arts: Phase 1

In 2010, ELAN introduced the State of the Arts (SotA) project as a means of uniting disparate communities in the English-speaking cultural landscape of Quebec. Then-president of ELAN, Charles Childs, gave a presentation to the Standing Senate Committee on Official Languages, when it was hosted in Montreal, alongside the Quebec Community Newspapers Association, the Quebec Drama Federation, and the Quebec Writers Federation. This amalgamation of community groups voiced the concerns around federal minority language support for English-language cultural infrastructure in Quebec, and highlighted the impacts this lack of funding was having on English-speaking communities.

“On visibility, although approximately 8,500 English speakers work in arts and culture — that is from the 2006 Canadian census — many of them of national and international stature, the English artistic community still suffers from invisibility for two reasons: The first being that Quebec has so many artists and so few media outlets, let alone English-language media, that everyone struggles for attention; second, both inside and outside of Quebec, the popular imagination is that Quebec’s culture is French and that Canadian culture is English. It is very difficult for minorities to break through these preconceptions and attain recognition.”

ELAN’s State of the Arts project was designed as a summit to bring together artists and organizational partners to address key issues and priorities of community development. The project would culminate in a major cultural event that would celebrate the diversity and quality of talent in the community. The issues raised during the Standing Senate Committee in many ways informed the vision for the SotA project, which was originally designed to be realized over two years—2010 funding was intended for preparations, while 2011 funding was intended for hosting the events.

The ambitious project, however, met with obstacles when the Minister of Canadian Heritage James Moore refused to authorize second year funding, which made it necessary to cancel most of the artistic events. ELAN was nonetheless able to overcome the lack of funding to organize a streamlined but effective State of the Arts conference in September 2011. 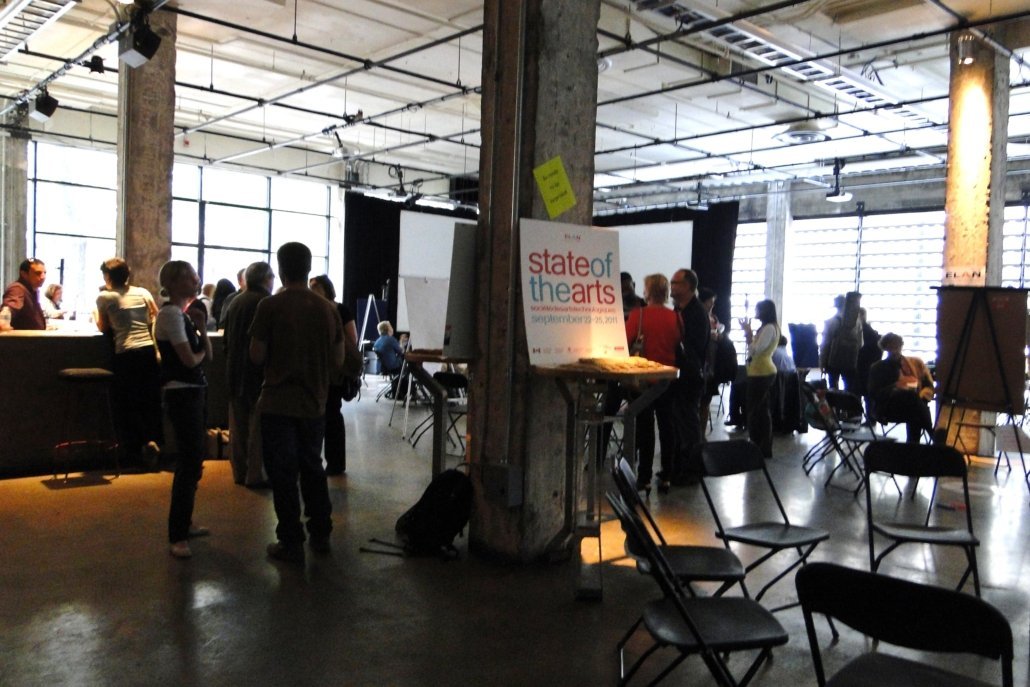 In the first five years after the 2004 Quebec Arts Summit, ELAN laid the groundwork for building a strong connection between English-speaking arts communities across Quebec that may have otherwise been working in isolation. In 2010, ELAN developed a series of residencies and mentorship programs to provide satellite services for regions outside of Montreal.

ELAN’s connection with the Outaouais arts community owes much to Peter MacGibbon, musician and arts consultant from Chelsea. At the time, McGibbon was active on ELAN’s board and would later become president. With its proximity to Ottawa, the Outaouais region is home to a thriving community of English-speaking artists. ELAN hosted its first Schmoozer in Gatineau region at Wakefield, which launched a long-standing relationship with Théâtre Wakefield, La Pêche Community Centre, and the TaDa! Festival, which would later collaborate with ELAN on four editions of Arts Alive! Québec.

In an effort to connect artists to opportunities outside of their home communities, ELAN also developed a visual arts residency exchange project. Katie Jung, a visual artist from Montreal, went to the Eastern Townships and Bernice Sorge, an artist from the Townships, went to Montreal. ELAN also introduced a mentorship program, to match emerging artists with mid-career or senior artists. Additionally, the Touring, Presenting and Funding discussion, hosted at Studio 303, highlighted the need for centralized showcases for performing artists. Compared with industry festivals in New York City, there was a palpable absence of such circuits in Quebec, CINARS and Festival Transamerique (FTA) being unique.

Beyond just gaining recognition locally, it was clear that visibility for accomplished English-speaking artists was also needed on a provincial and national level, spurring ELAN to launch Recognizing Artists: Enfin Visibles! (RAEV) in May 2010.

A lack of coverage of English-speaking artists by Quebec’s French-language media contributed to the motivation for RAEV, which aimed to create a central resource for profiles of accomplished artists working in the English language in Quebec. Many of these artists had contributed immensely to shaping the arts and culture landscape not only on provincial level, but by innovating and creating opportunities on a national level.

The RAEV project aimed to boost the profiles of the English-speaking arts community in Quebec by launching a website that collected these profiles and could gain recognition as artists who also contributed to shaping Montreal’s identity as a cultural hub. The list of 150 artists profiled by RAEV included artists like Arcade Fire, Melissa auf der Maur, Plants and Animals, and Tyrone Benskin. The RAEV panel discussions also included celebrated Canadian artists like filmmaker Alanis Obomsawin, novelist Rawi Hage, and actress Leni Parker.

Filmmaker Tracey Deer profiled in ELAN’s RAEV project. You can find all our RAEV videos here!

In order to develop a federal policy framework around the development of Arts, Culture and Heritage sectors, ELAN collaborated with the Department of Canadian Heritage to establish the annual Arts, Culture, Heritage Working Group (ACH). The ACH Working Group was inspired by a multipartite entente between the umbrella group for minority language francophone artists outside Quebec – la Fédération culturelle canadienne-française (FCCF) – and six federal cultural agencies.

Meeting for the first time in November 2010, the Working Group brought together federal departments and agencies, including Canada Council, Téléfilm, the Canadian Broadcasting Corporation (CBC), and the National Film Board of Canada (NFB). The ACH Working Group would later instigate the NFB’s playlist of films by and about Quebec’s English-speaking community and Téléfilm support for regional film festivals, including Hudson and Wakefield. 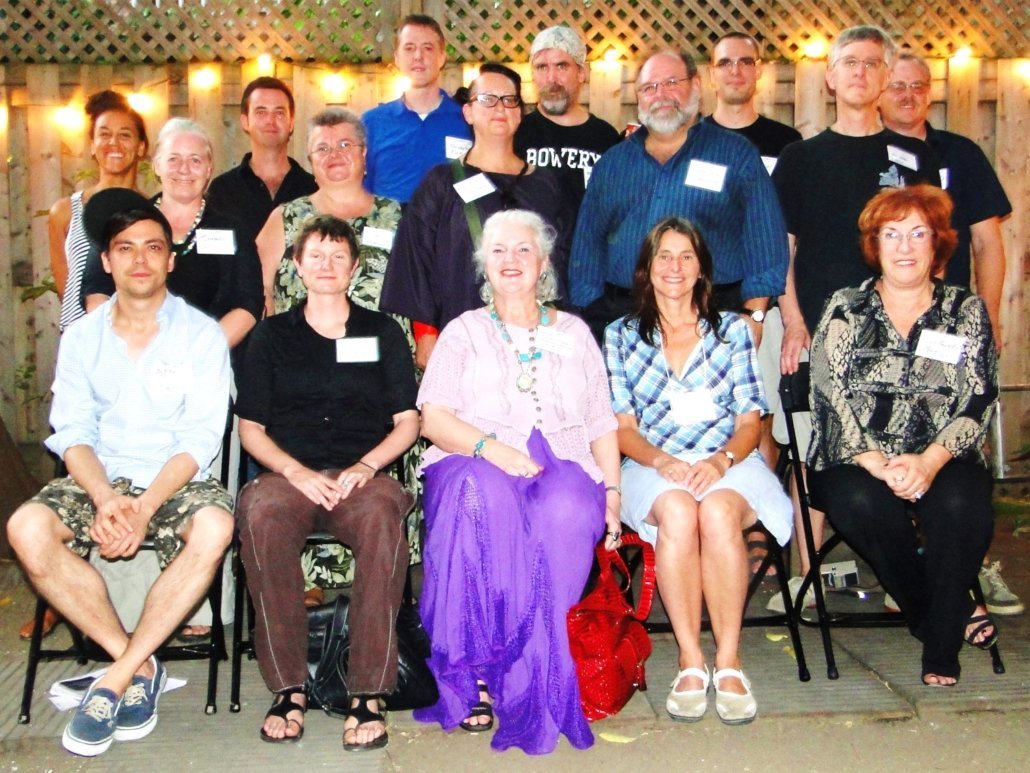 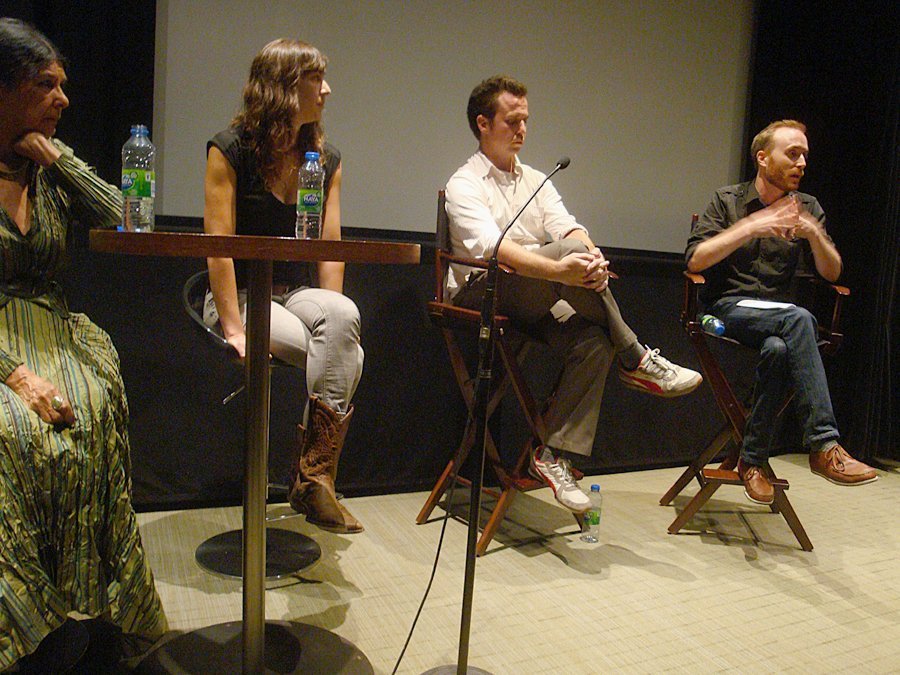 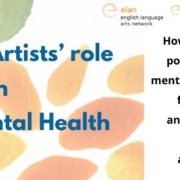 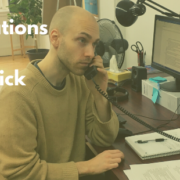 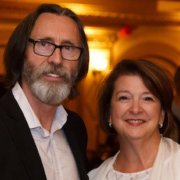 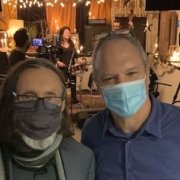 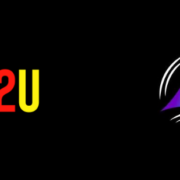 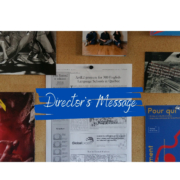