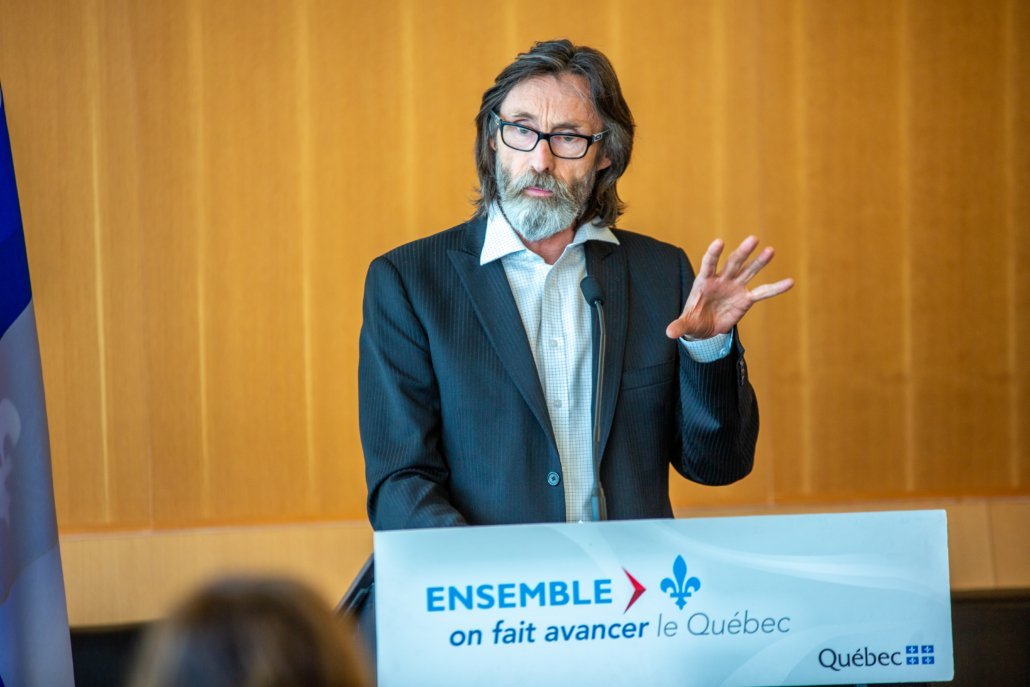 At the 2018 Annual General Meeting, ELAN renewed its mandate to be more open and inclusive: the use of English was changed from “first language” to more formally include allophones and make common cause with the French-speaking cultural community. The new mandate also included students from all disciplines, not just in the arts, as well as cultural workers and administrators.

Another major change for ELAN was the introduction of Pay-What-You-Can (PWYC) membership. A majority of our members voted for PWYC, with suggested donations, to make membership more accessible and encourage the use of ELAN’s services.

Wrapping up a solid four-year run, ELAN worked with our regular regional partners—and media sponsorship from CBC—across the province to produce the Arts Alive! Quebec festival in summer 2018. The biggest changes for the 2018 edition were the introduction of a small partnership with Arts NDG, and hosting readings and live music at four libraries in the West Island.

With new funding from the Secretariat for Relations with English-speaking Quebecers, ELAN’s ACE Initiative was able to develop activities for two years. The new funding would go toward creative projects by 10 ACE Artists in schools across Quebec, in 2018/19 and again in 2019/20.

Project Manager Christie Huff, and her team from ELAN’s previous version of ACE, continued to provide  skills in facilitation to connect artists with English-speaking schools and communities. ACE projects empower students to learn with and through the arts. 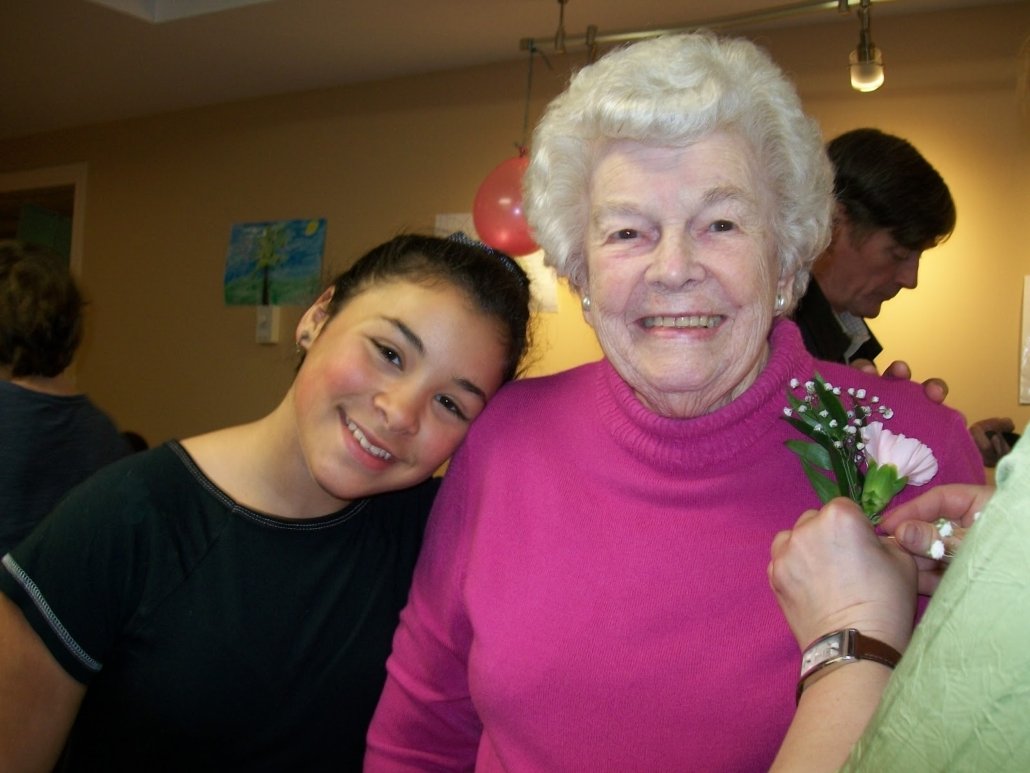 The Performing Arts Market Access (PAMA) project concluded with a robust program of workshops and showcases in 2018. The PAMA Showcases, managed by Emilia Alvarez and Mariam Assaf, provided opportunities for tour-ready artists to collaborate with renowned performing arts festivals. 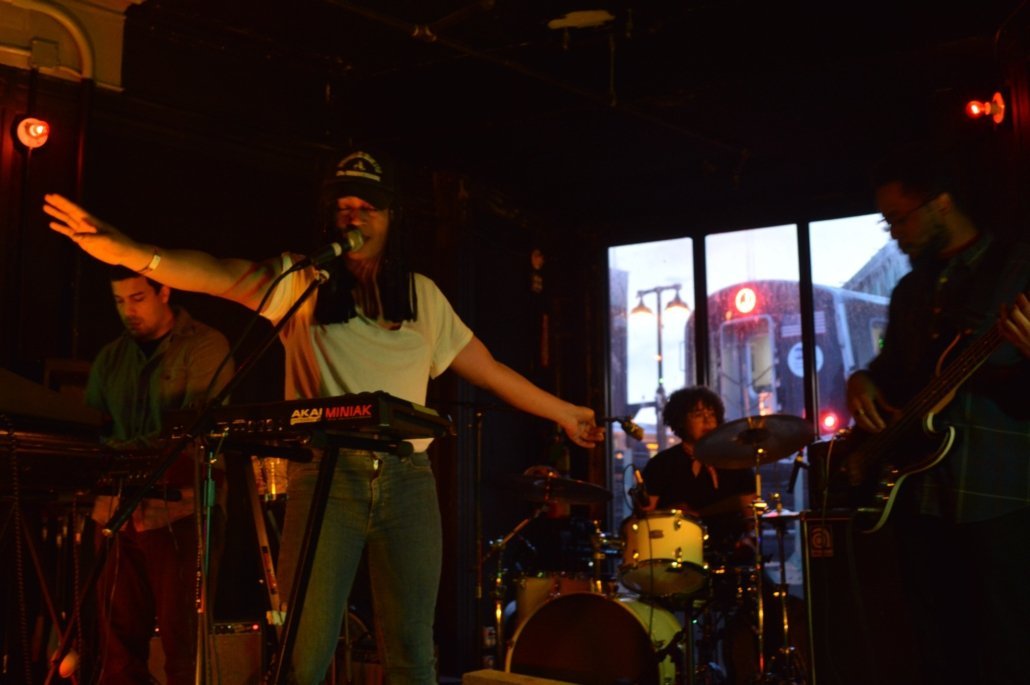 State of the Arts

State of the Arts (SotA) III would open the floor to artists, cultural workers, and other stakeholders in order to facilitate coordinated action towards improved conditions for all artists in Quebec. Designed as a community consultation, SotA aimed to better understand how artists, cultural workers, arts organizers, funders, and audiences are connected, and how we can help each other strengthen our arts community together.

Over the course of Fall 2018, SotA Project Manager Farah Fancy held workshops—also known as Assertion Sessions and Affirmation Workshops—that were focused on particular arts disciplines and regions in Quebec. The sessions, conducted both in Montreal and in the Eastern Townships, would set the stage for the large Activation Conference at the Bibliothèque et Archives nationales du Québec (BAnQ) in February 2019. 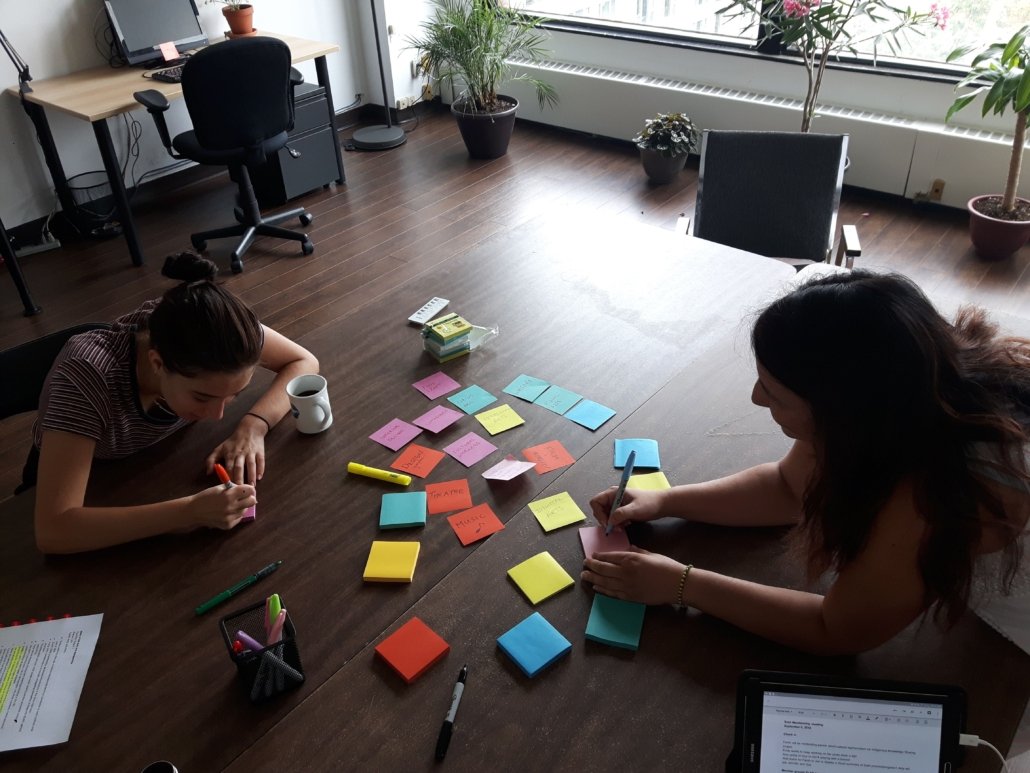 In 2018, ELAN’s Digital Solutions project entered Phase 2. Project Manager Daniel Webster continued research for Digital Solutions, funded by Innovation, Science and Economic Development Canada (ISED). Earlier research developed and tested ideas about a promotional app with the collaboration of a cohort of producers, presenters and publicists from the English-speaking community. Surveys and focus group sessions for artists, arts organizations and media workers were conducted between January and March 2018.

Phase II, funded in August 2018, would test a prototype app from a consumer perspective, to introduce a more effective digital marketing system for Quebec-based English-language arts producers. The prototype would compile information about arts events into a structured database and feed this info to media for display on their websites, and directly to arts audiences. This would save producers time and by-pass dominant arts marketing intermediaries like Facebook. The prototype, called ARTS2U, would be launched in 2019. 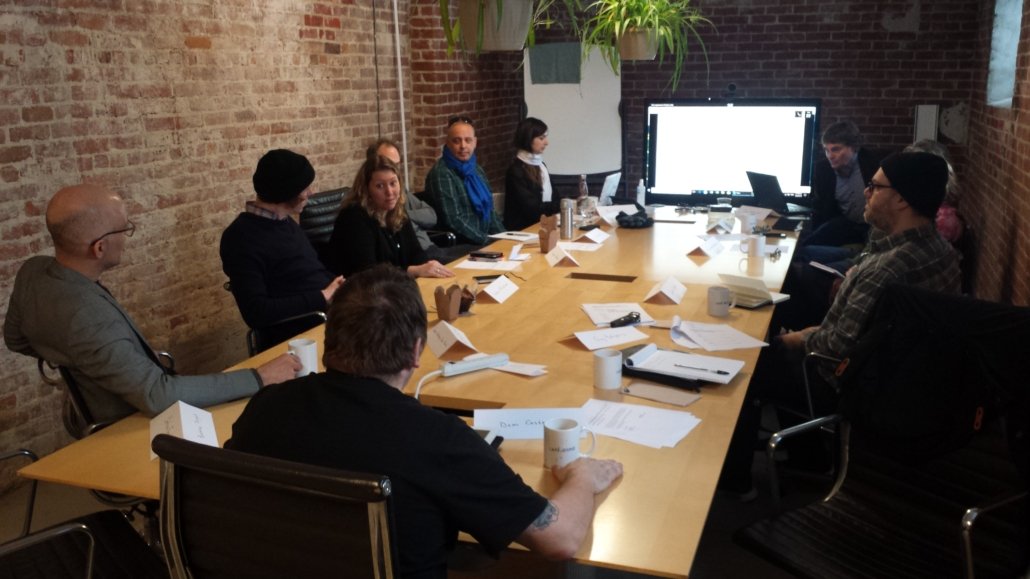 ELAN participated in national consultations for the renewal of the 2018-23 Action Plan for the Official Languages Act in Ottawa and Montreal, alongside the National Film Board (NFB), Telefilm, and the CRTC, as well as the Plan’s unveiling in Ottawa. The Action Plan received a 20% increase in funding for minority language communities across Canada.

ELAN facilitated a meeting between the English-speaking theatre community and the Conseil des arts et des lettres du Quebec (CALQ) to review problems in funding. A number of theatre companies (including the Quebec Drama Federation, Teesri Duniya and Repercussion Theatre) had their funding cut or severally reduced without warning. These cuts were out of step with positive evaluations from the Canada Council for the Arts and the Montreal Arts Council. The theatre community suspected that CALQ staff and francophone juries did not understand the different working environment for English theatre in the province (with PACT companies working under Actor’s Equity rules).  ELAN contacted CALQ and arranged a meeting with the entire English-speaking theatre community that laid the foundation for some funding to be restored and future juries to be given a document explaining the context of English-language theatre.

Just prior to the provincial elections in October 2018, the Quebec Liberal Party made the announcement of a new Cultural Policy accompanied by a $600 million budget. Presented by Premier Philippe Couillard and Culture Minister Marie Montpetit, the cultural policy acknowledged the contribution of English-speaking Quebecers, but was vague in how English-speaking arts institutions could make use of the budget.

Based on the success of MAtv, ELAN intervened in the license renewal hearings (CRTC 2017-183) for Quebec’s educational TV channel, Télé-Québec (TQ). ELAN took the position that Télé-Québec is the national broadcaster of all Quebeckers and therefore should actively engage in telling stories by and about the English-speaking community to encourage a positive public conversation between minority and majority language communities. The English-speaking community represents 10% of Quebec’s population and should therefore receive 10% of airtime.

A headline in La Presse reported that English-language producers were demanding 10% of TQ’s budget, which sparked an emotional response on social media and a heated debate in the National Assembly. The CEO of TQ admitted that it was already part of TQ’s mandate to include the English-speaking community, and that many English-speaking artists were already featured on popular variety programs such as Belle et Bum. The intervention enabled ELAN to play a leadership role in promoting an important public discussion about inclusion and representation in TQ’s programming. 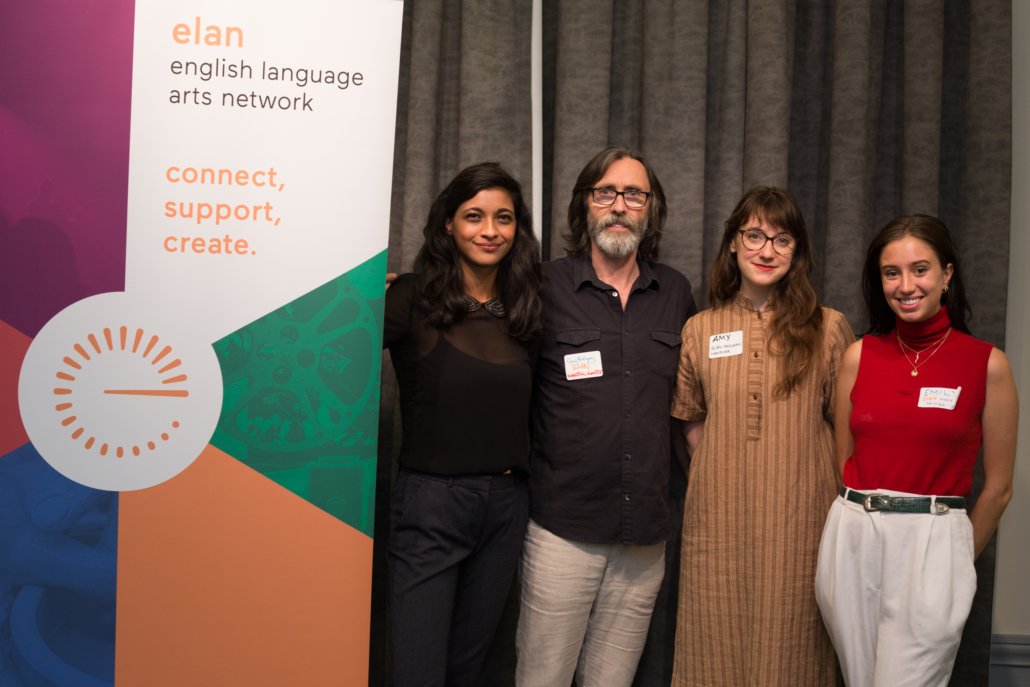 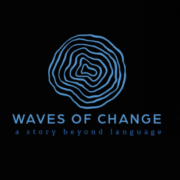 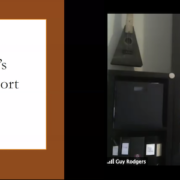 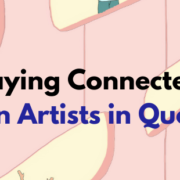 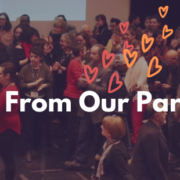