The people you meet here, and their families, arrived in Quebec during the turbulent years of the FLQ crisis and two bitterly contested sovereignty referendums.

They talk about why they chose to emigrate to Quebec during a time of turmoil and why they stayed during the decades of linguistic tensions when so many others left. 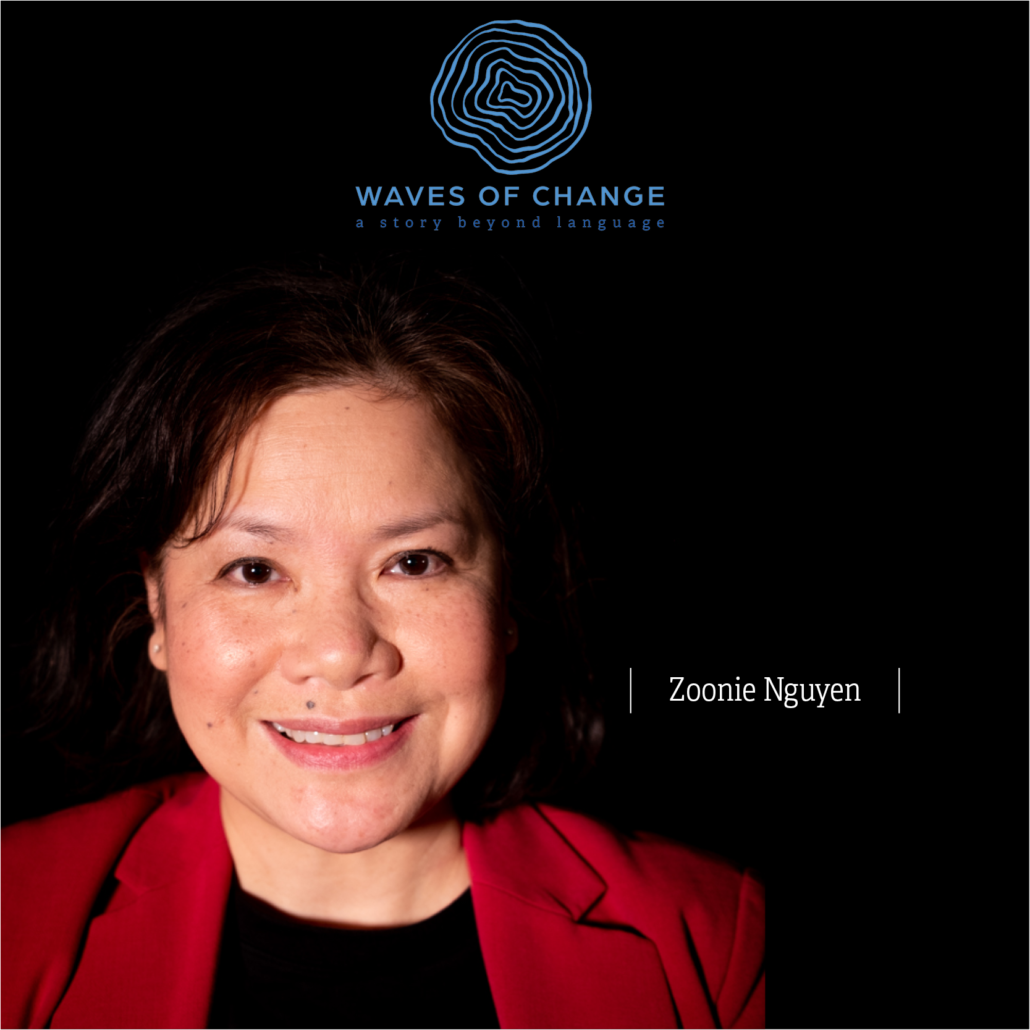 “We left Vietnam on the very last day — April 30th, 1975 — because my parents didn’t know how it would be with the communists taking over in the South. We were three days and two nights on a boat that had a capacity of 500 people, and we were 4,000 Vietnamese trying to escape. And on the third day the boat was sinking. We thought we would all die…” 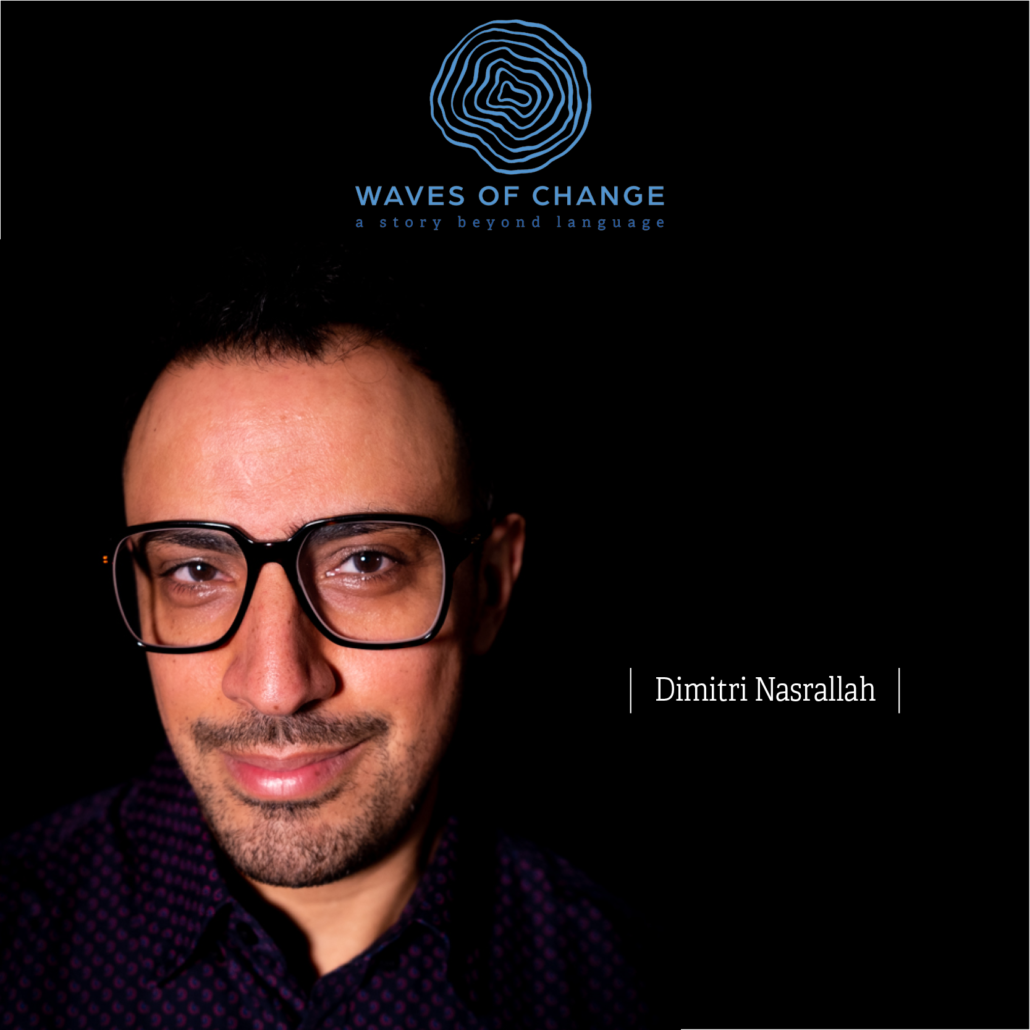 “I was born in 1977, which was two years into the Lebanese Civil War. And by 1982, the Palestinian Liberation Organization and the Israeli military were having a war in our neighborhood, so we got on a boat and we left. We arrived under the auspices that my parents’ French proficiency would work out well for them here. My mother was a French teacher, but as an immigrant, no one would give her a job as a French teacher.” 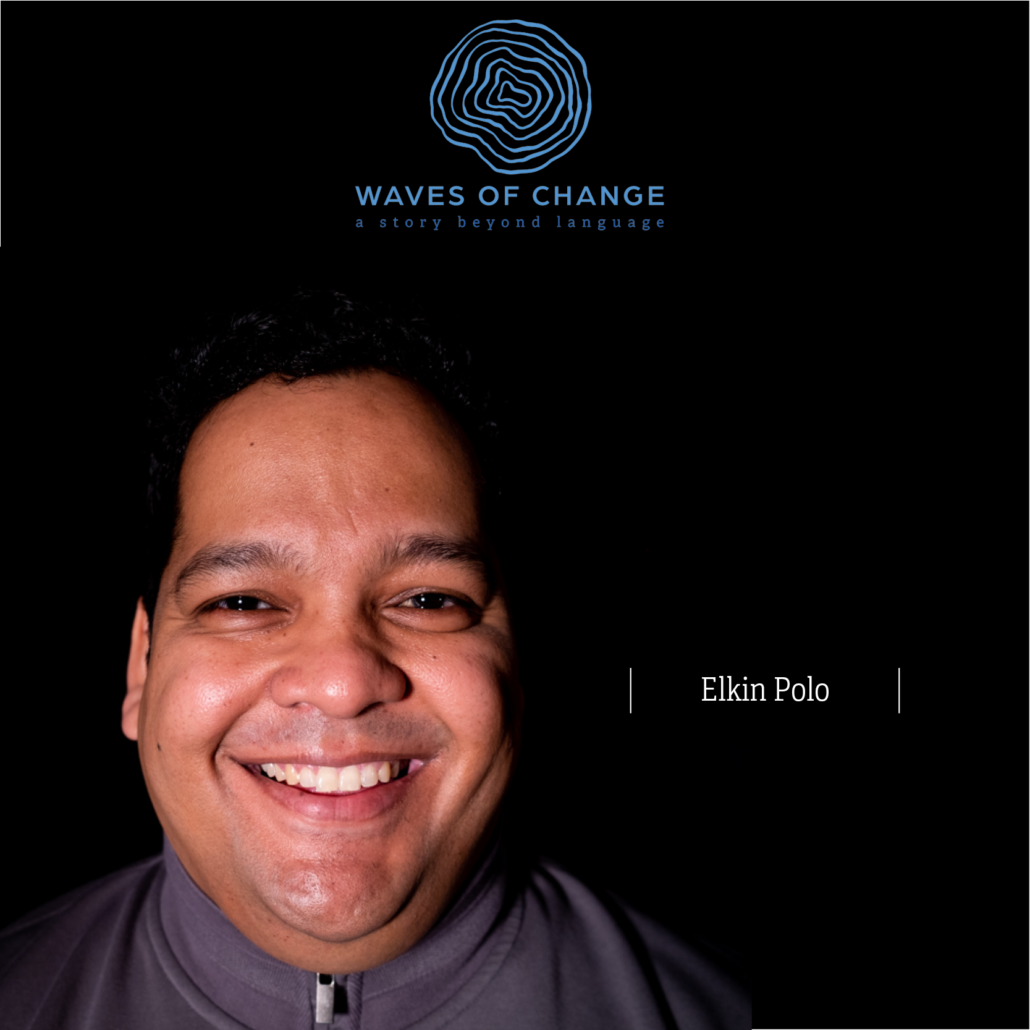 “My mother didn’t receive much support. She didn’t speak English or French, only Spanish.  She understood that she needed some other Colombian people to help her. That was the only way for her to get a job, to get the apartment, and to find work on Chabanel (street) with the big clothing companies. She was working with a sewing machine. It was hard.” 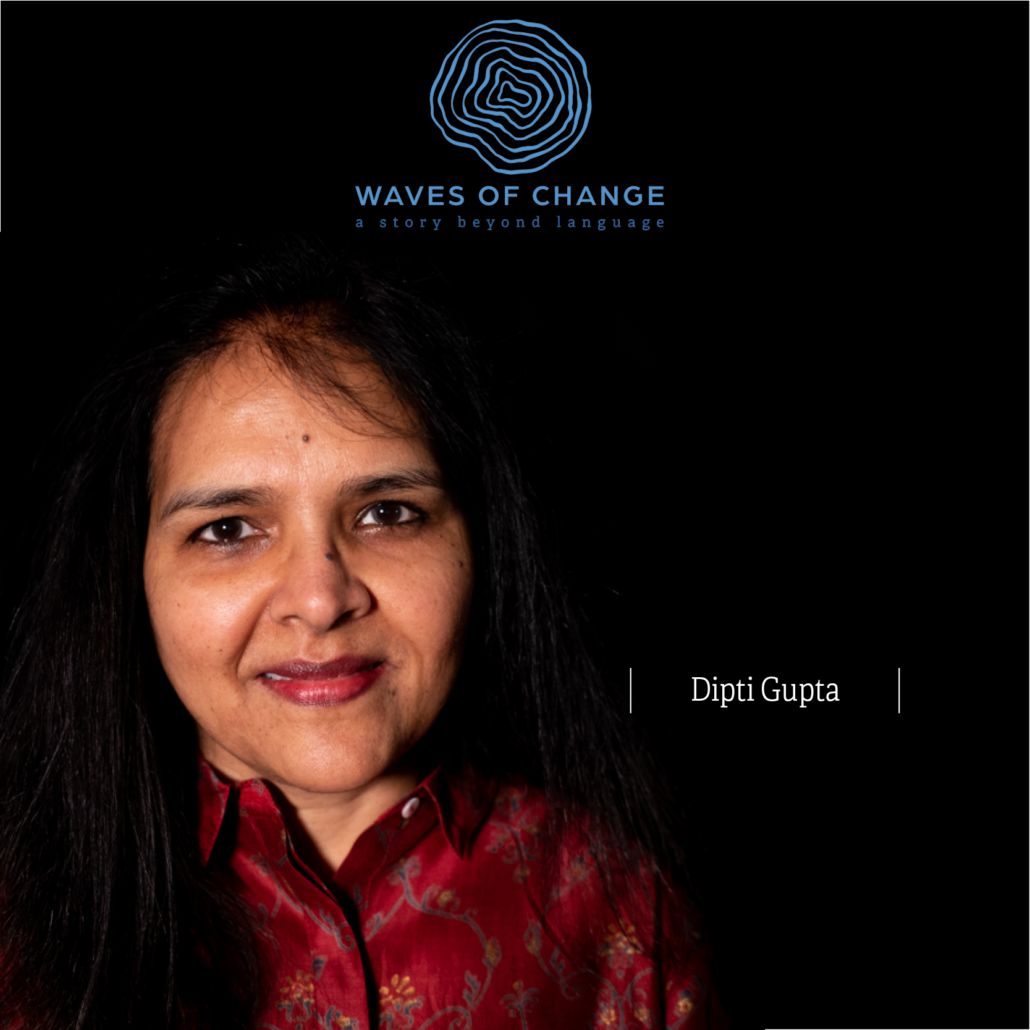 “One of my first memories is to be introduced to the French classes in Quebec. I took them and very soon after, Radio Canada was doing a show on immigrants. They picked me for some reason and they flew me to James Bay. And at that time, my political leanings were such that I asked them, ‘What is the percentage of indigenous people on this project?’ And they realized that they had picked the wrong immigrant.” 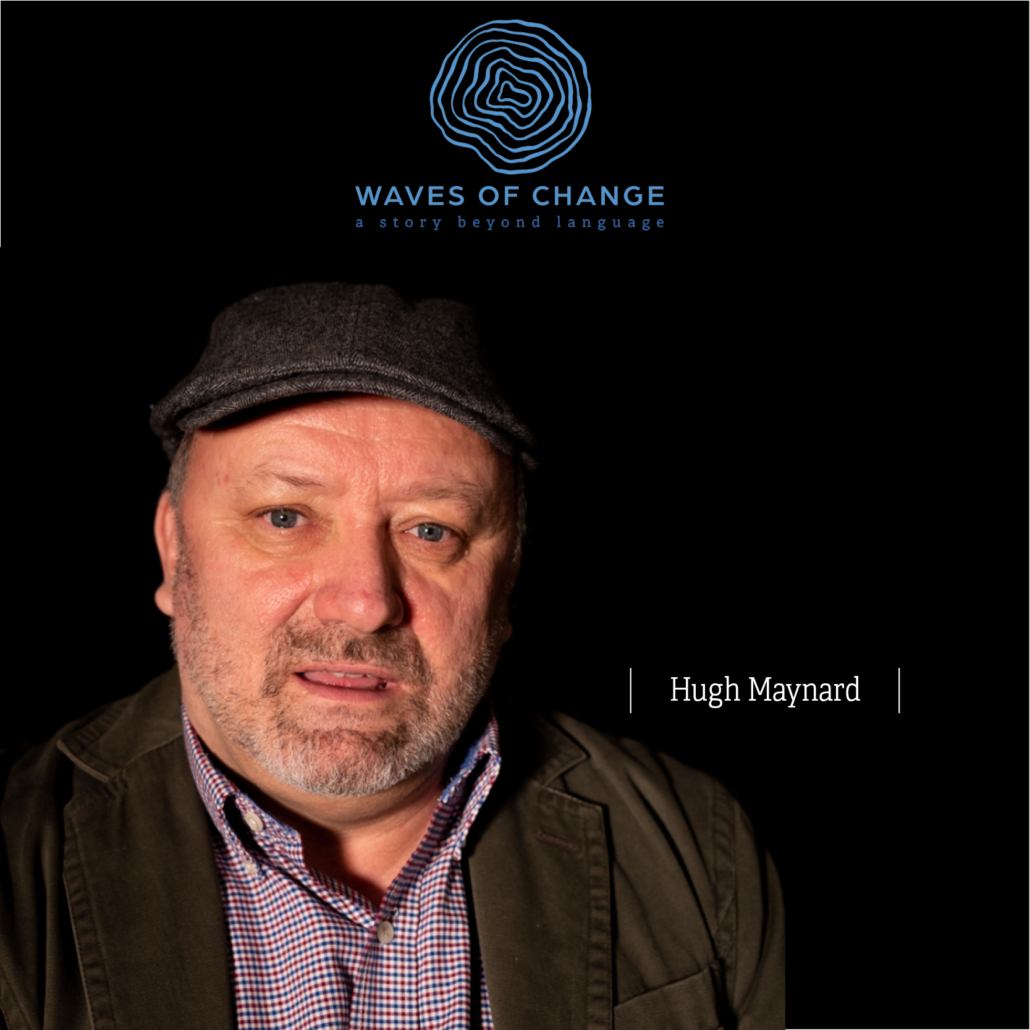 “We lived on the West Island and it was a world unto itself, even during the period of the War Measures Act. A bunch of friends from high school, we went down to watch the football finals at the Autostade, and on the way back we got stopped by the police in Lachine because we got lost. They wondered why we were wandering around the docks in somebody else’s car. Well, they just rolled down the window and realized we were Anglos, and we obviously weren’t FLQ terrorists.” 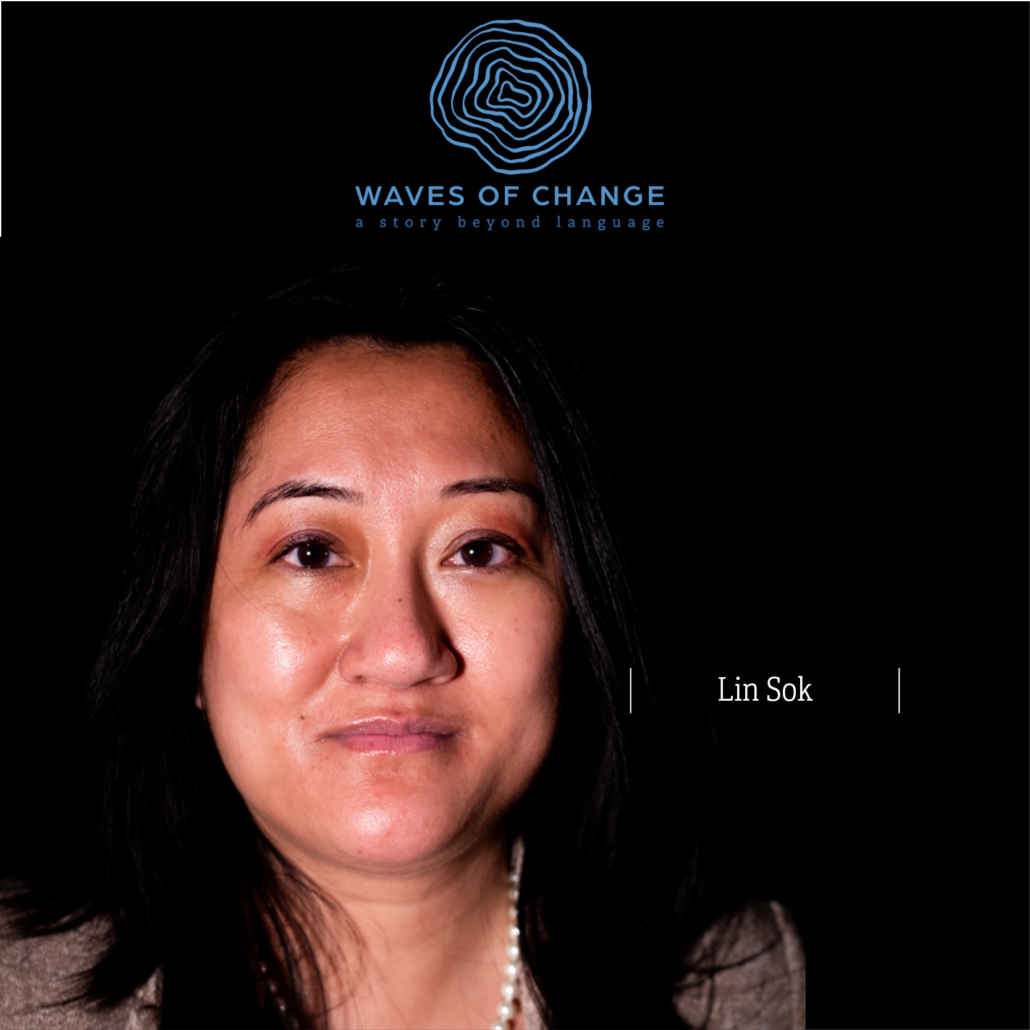 “When we moved to Montreal, I was able to go to English school. I grew up in Lachine and all I knew about Lachine was that it is divided up into avenues. In the higher avenues, from 32nd to 55th Avenue, it’s very English and white Anglo-Saxon. That’s where I went to school. We knew we didn’t dare cross past the lower avenues because that’s where the real French Québécois separatists lived. And they wouldn’t welcome us.” 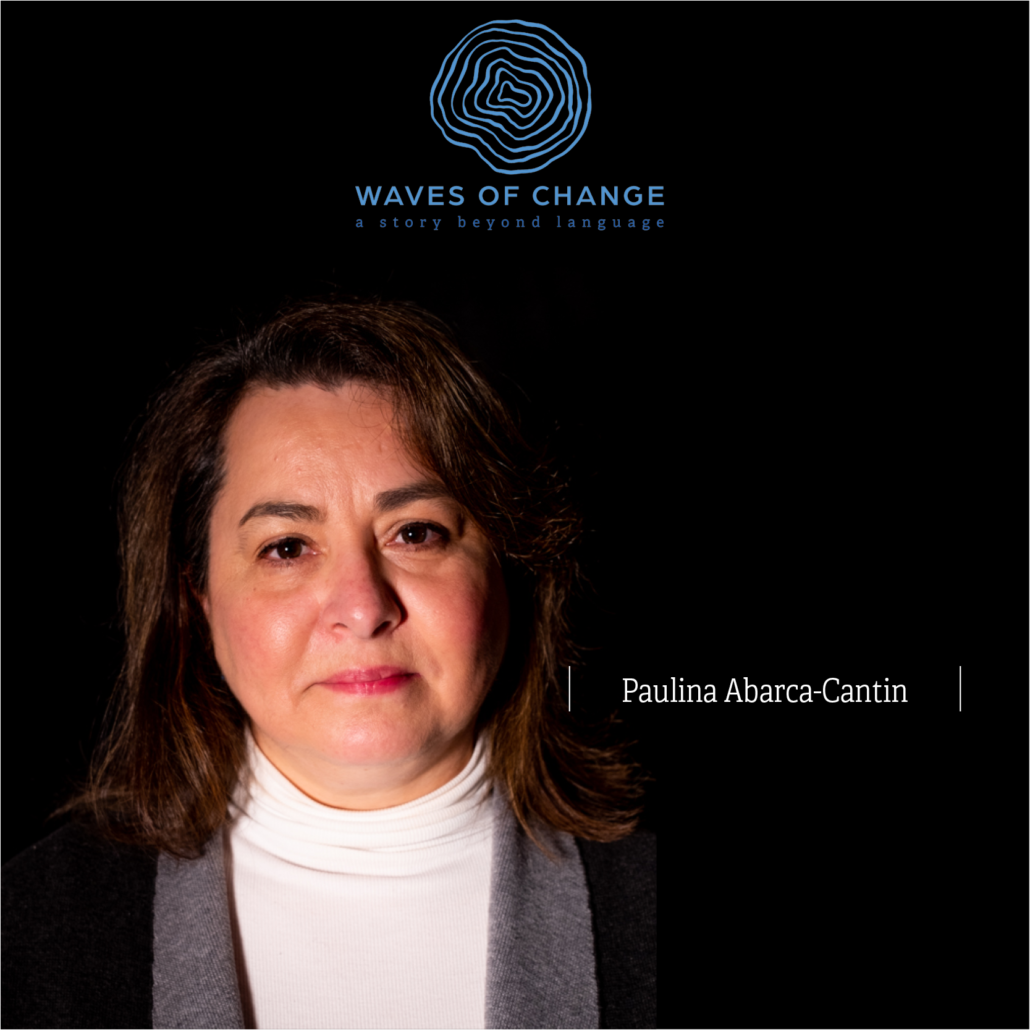 “The radio was always on at our house. All the adults in my life talked politics all the time. My brother and I began English school with a number of my other friends because that was possible then. I remember at some point, hearing my peers speak very derogatively of the Quebecois as ‘peppers’ and Frenchies. It was then that I realized that there was a different politic between these two cultures.” 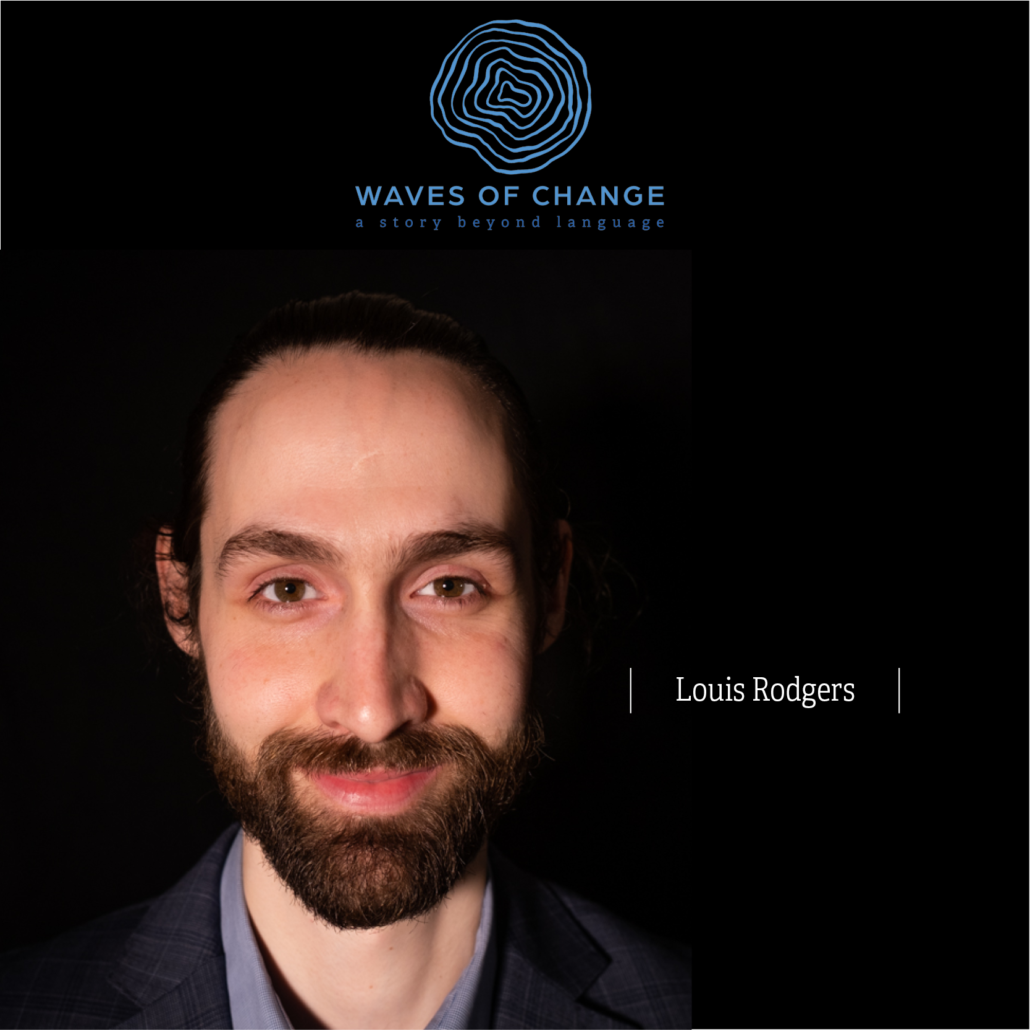 “I was only a kid in 1995, but I was definitely aware that there was something big going on. I remember the graffiti on the wall. Oui. Non.  And I remember my best friend in primary school walked up to me one day before the referendum, and he was Francophone. He asked me, ‘Are your parents going to vote yes or no?’ I said, ‘No’. He said, ‘My parents are going to vote Yes, so we can’t be friends anymore.’” 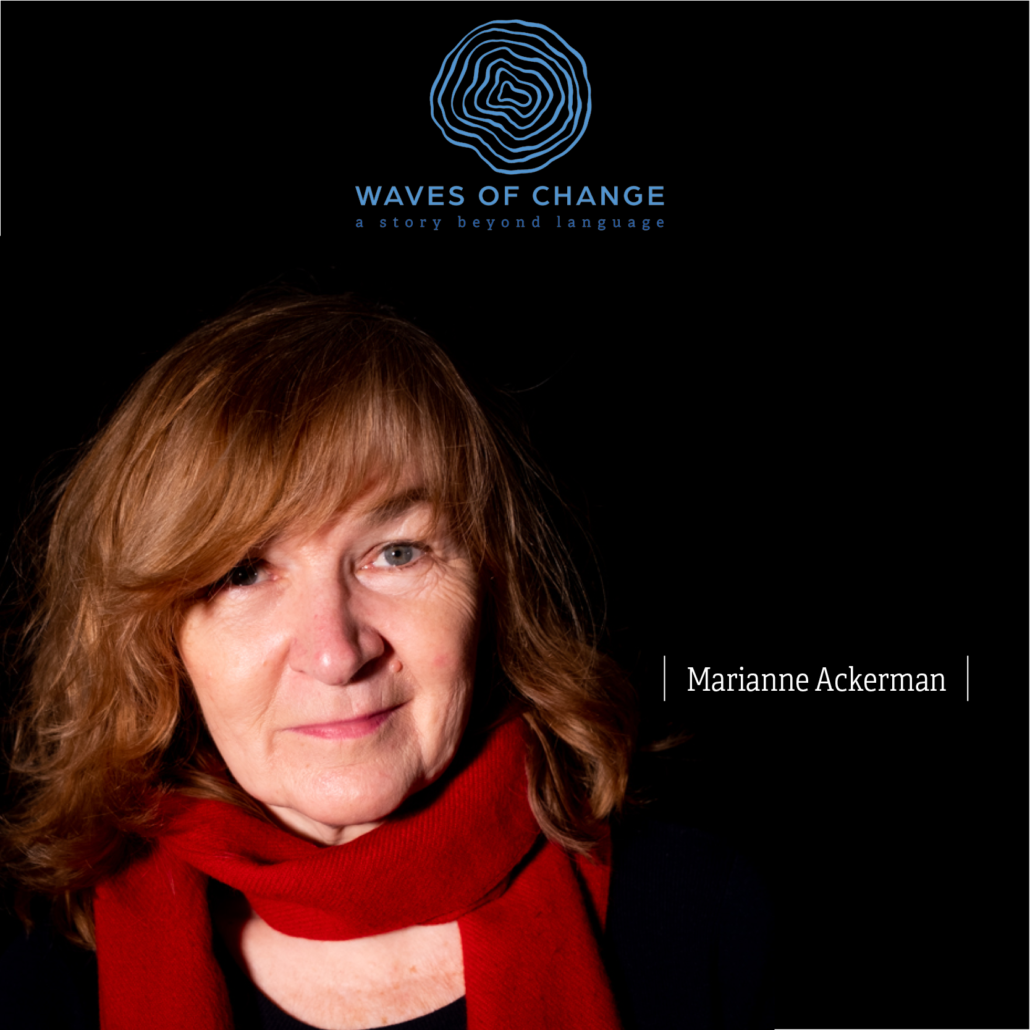 “Oh, I was totally aware of the politics. That was one of the reasons to come here, because something was happening. Whereas I figured nothing was happening anywhere else in Canada. I was a journalist at the beginning, covering Quebec culture. I was theater critic at the Gazette. It was very much going to Québec plays and experiencing that exhilaration.” 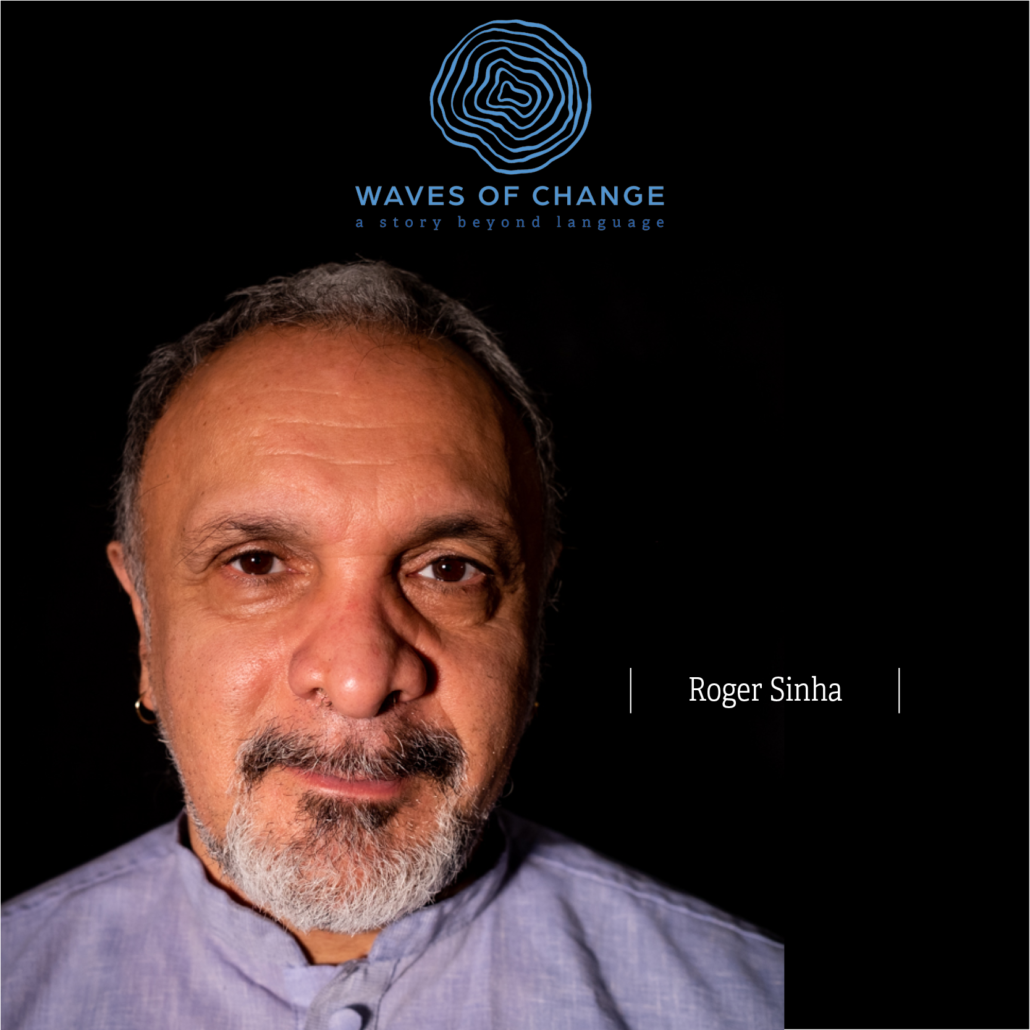 “In 1995 I was working with Sylvain Émard Dance, and we had a tour to Edmonton at the time of the referendum. We are in transit at Calgary airport and a young girl came up to us. We were talking and she obviously heard that a number of us were Québécois. She asked, ‘Why do you hate us so much?’”

A graduate of the playwriting program at the National Theatre School of Canada, Guy Rex Rodgers has worked in film and television, and specialized in writing large-scale multimedia productions for museums and special events across Canada, as well as the US, Europe and the Middle East.

He has also worked in television, interviewing artists for the Montreal International Jazz Festival and writing TV specials.

He recently wrote a pictorial history book for Montreal’s Welcome Hall Mission to commemorate their 125th anniversary.  He is also a musician and has recently performed in several editions of Tim Brady’s symphonies for 100 guitarists. In 2015 he was appointed to l’Ordre des arts et des lettres du Québec.

A long-time arts activist, Guy Rex Rodgers was co-founder of the Quebec Drama Federation (QDF) and the Quebec Writers’ Federation (QWF), was a member of the founding board of le Conseil des arts et des lettres du Québec (CALQ), and was Executive Director of the English-Language Arts Network from its inception in 2004 until 2021.