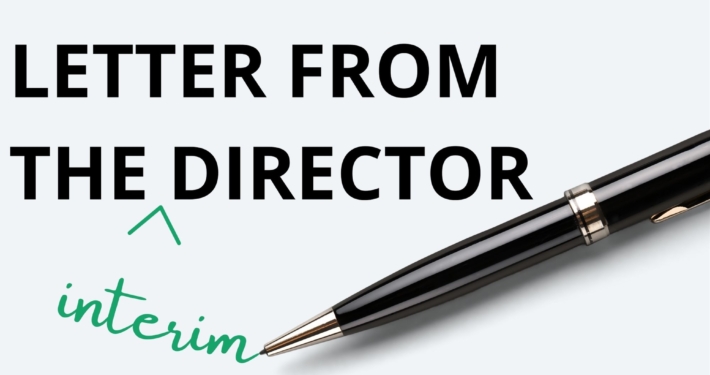 Letter from the Executive Director, November 2021 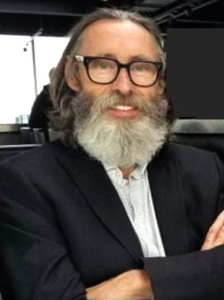 ELAN held its first in-person schmoozer since pre-pandemic days on October 17 in Mont Royal Park. It was a collaboration with the Quebec Writers’ Federation so we met, appropriately, near the Mordecai Richler gazebo (where a yoga-laughter workshop was taking place.) Crowds were out making the most of a beautiful autumn day. The folks who came to schmooze were happy to see old and new friends face-to-face after many months of Zooming in from their remote solitudes. You can see the photo album here.

Later that day I attended a Bach Festival concert and found myself seated in a full house. We were all masked and had our vaccination passports, but it was a huge step forward after recent shows where half or even two-thirds of the seats were roped off to ensure social distancing. The arts and culture sector is the last to emerge from the pandemic shutdown and we still have many challenges to overcome, but artists have the drive and resilience to make it happen. All three levels of government are providing support. ELAN, and its Quebec Relations project, will keep you informed of support that is available and how to make best use of it.

After some staffing and seasonal changes, things at ELAN are starting to find a new rhythm. The three new staff members we introduced last month are all settling in and making energetic contributions to ELAN’s services and support for members.

We have received strong applications for the Executive Director position and will interview short-listed candidates in November. In December, hopefully, we will select the new ED who will start work early in the New Year.  The short, chilly days are approaching, which is better news for fans of winter than for those of us who prefer the long, lively days of summer.  But whatever our seasonal preferences, there are good reasons for all of us to be optimistic about the months ahead.

We’re All in this Together, Signing off!
Scroll to top