We’re All in this Together, Signing off!

After a great run, the WAITT series comes to a celebratory end 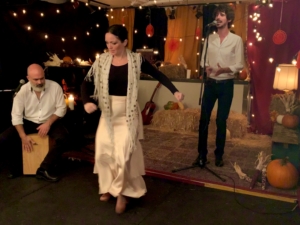 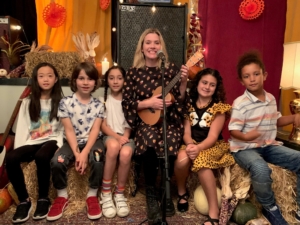 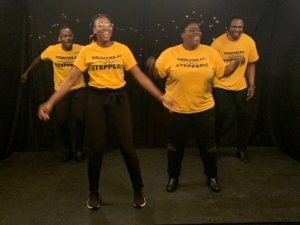 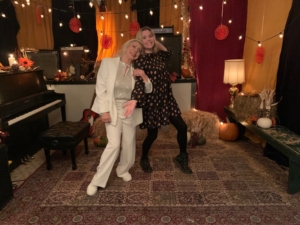 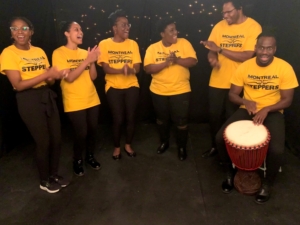 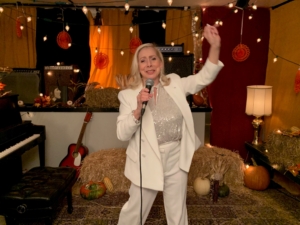 After almost a year of delivering the popular bi-weekly web series for seniors “We’re All In This Together”, ELAN and Seniors Action Quebec will launch the  grand finale and farewell episode on Friday, November 5th.

Performers include The Montreal Steppers, who use their bodies as instruments to deliver a youthful, high energy art form that is rooted is Black History and tells stories of Black Resilience and Black Excellence. Viewers will also enjoy a special performance by the legendary Quebecoise singer/songwriter Patsy Gallant, who at 73 years young, will sing a combination of classic favourites and a new self-penned women’s anthem as well. The A.D.A. Flamenco trio explore the mystery, beauty and captivating energy of traditional Spanish flamenco through their code-subverting, contemporary aesthetic.  Singer/songwriter Andrea Lindsay is the first anglophone to ever win the Juno Award for Best Francophone Album of the Year, who will perform the theme song she wrote and recorded for the web series, with some surprise young guests joining her on stage.

Directed by Bobbi Jo Hart, the ongoing mission of this community outreach initiative has been to connect with, support and entertain isolated, English-speaking seniors across Quebec during the pandemic. The 23 bi-weekly episodes have ranged in scope from Indigenous Hoop Dancing with Makhena and Author Conversations with Louise Penny, to Bird Watching with Joël and Gardening in Small Spaces with Graham.

This final episode puts a special emphasis on celebrating diversity and intergenerational connections, including an inspiring, original spoken word homage to senior citizens and Canadian black culture that reminds us in an entertaining and emotionally powerful ways that we are, indeed, all in this together.

Patsy Gallant:  Legendary singer/songwriter Patsy Gallant is the queen of Quebec’s disco scene who is still releasing vibrant, essential music after 6 decades in the music industry.

Montreal Steppers:  Founded in 2019, Montreal Steppers is a group that is committed to the art form of step. Step/stepping involves using the body as an instrument to create rhythms, sounds, beats through foot stomps, claps and chants. This high energy art form is rooted is Black History and tells stories of Black Resilience and Black Excellence.

Andrea Lindsay:   A Canadian singer/songwriter, Andrea Lindsay is the first anglophone to ever win the Juno Award for Best Francophone Album of the Year. She celebrates Quebec’s bilingual diversity by writing and singing songs in both French and English. She wrote/performed the theme song of the “We’re All In This Together” web series.

Message from the Executive Director, November 2021