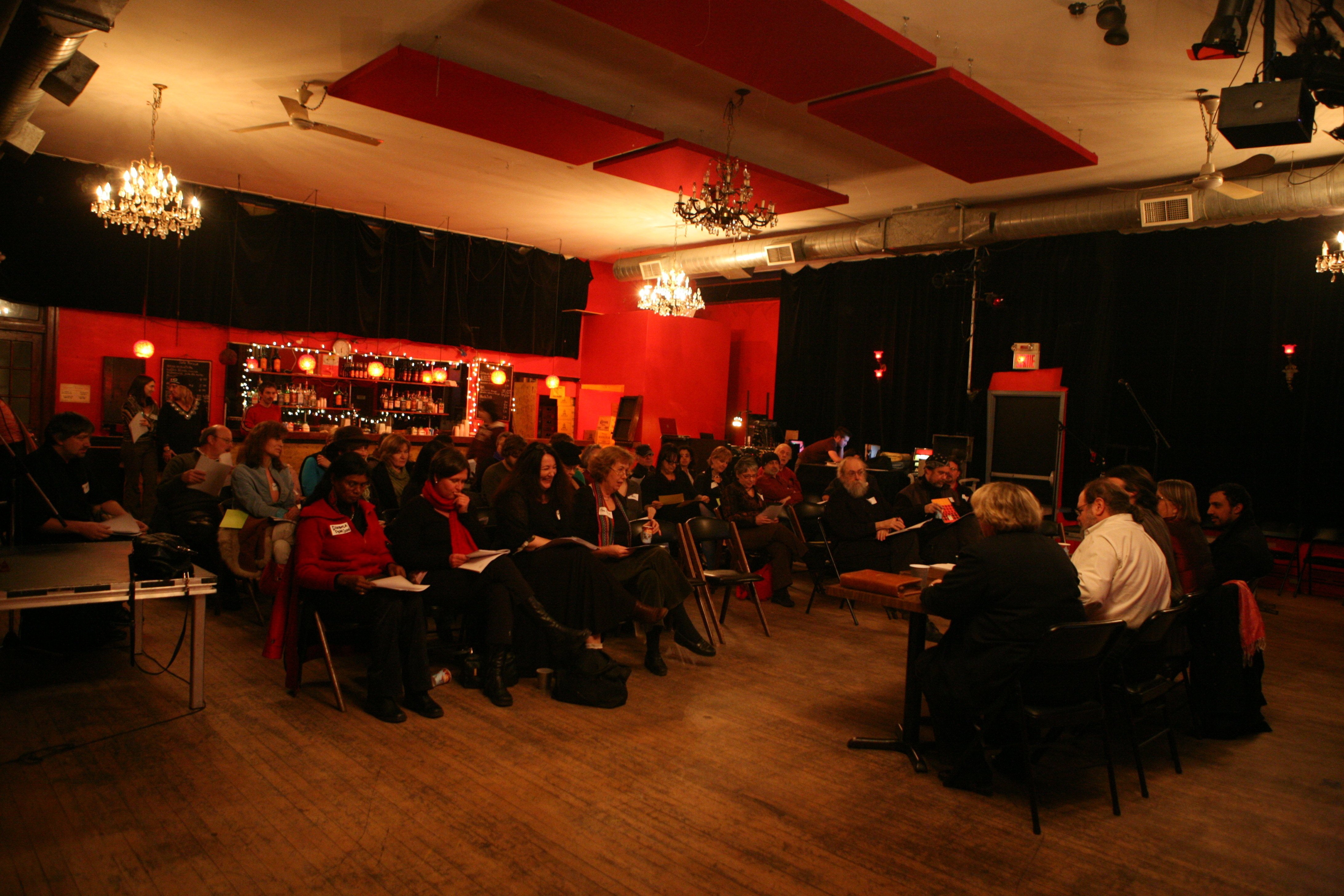 What do official language minority-language artists need in Quebec?

In ELAN’s foundational years, this essential question guided our efforts to better understand and serve our members (and potential members), and shape our programming in years to come. Prior to ELAN’s surveys and community outreach, there was little cohesive data available that portrayed the English-speaking artists of Quebec. As we approached ELAN’s 5th anniversary in 2009, the year marked a significant milestone as we continued to define ELAN’s role in arts and culture advocacy in the province.

ELAN launched the second phase of our Minority Anglophone Artists Project II (MAAP II), which focused on music and dance communities. The responses to our surveys revealed that some of the most urgent needs of English-speaking artists included translation and accessibility of funding resources, and the availability of infrastructure for artists to work in their cities. Many of these issues continue to be at the forefront for English-speaking artists today.

We found that, in particular, there were many challenges faced by English-speaking artists in navigating grant applications, signing contracts, and conducting business activities where information was available exclusively in French. Artists emphasized the need to access grants specifically for emerging artists. One of the most common themes was promoting integration with French-speaking Quebec by connecting members with language classes and translation services, and helping establish a greater sense of community between English and French-speakers. Artists also expressed the need for studio spaces—which were found to be lacking, unaffordable or inaccessible—and felt that more networking opportunities would bring artistic communities closer together.

“People are asked to perform for “exposure”, or “a drink”, or “pass the hat” – fine for beginners, but not for professional performers. People working in other areas of music – recording studios education, film/TV composition, etc. – are being asked to “intern” for no pay, work for “screen credit”, or, in the rare case when a job is presented, having to deal with unlivable pay and Labour Standards violations.”

“ELAN can serve the Anglophone musical community by helping artists be aware of grants that are available to them and by providing a network of other like-minded artists to collaborate with. It could also provide ways of helping musicians promote themselves effectively to English and French audiences.” 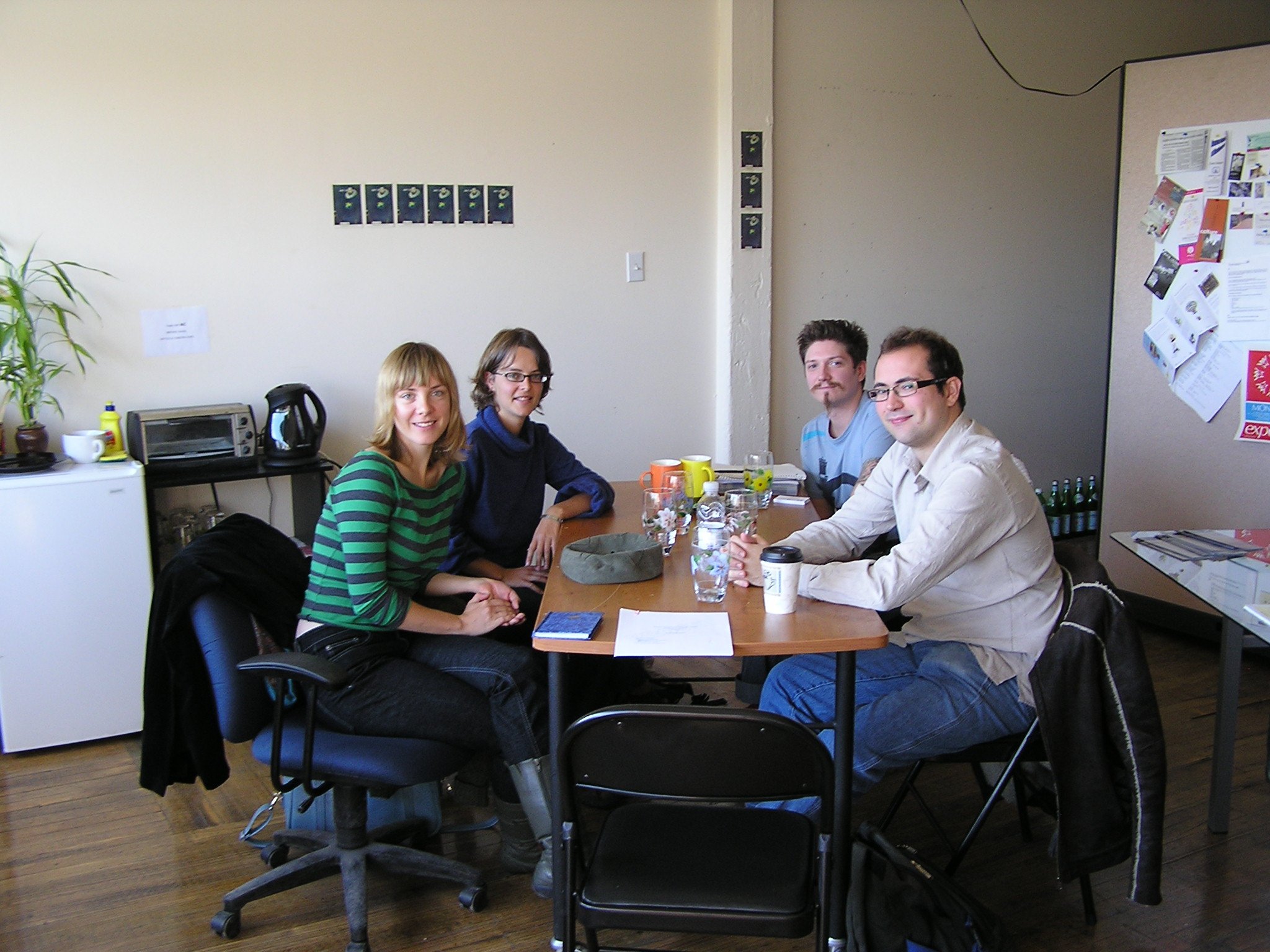 As ELAN’s credibility as a thought leader grew, we began to make interventions to the CRTC, using the expertise of board member Kirwan Cox. No organizations had intervened on behalf of Quebec’s English-speaking community since the mid 90s and the result had been cuts in regional production and the absence of Anglo-Québécois stories on television. ELAN intervened in the licence renewal for CBC, the national broadcaster. One key issue raised by ELAN was the role of public broadcasting in supporting independent producers in the province. ELAN presented a brief to the CRTC that advocated for publicly owned television, funding for local broadcasting, and identified the impacts of Canadian advertising lobbying on the quality of CBC production.

With the abdication of cultural programming on CBC TV, CBC radio is our lifeline. It does more than any other broadcaster, but erosion of funding has cut its quality. CBC radio needs more public funding, not advertising as the Association of Canadian Advertisers has requested.”

— from Brief on CBC’s Mandate Review to the CRTC.

Alliance Quebec was founded two years after the First Referendum in 1980 to lobby on behalf of Quebec’s English-speaking community, which suffered an exodus of 300,000 people during the turbulent 70s and 80s. Alliance Quebec had begun to fragment by the mid 90s and former regional chapters, which had become independent Regional Associations, created the Quebec Community Groups Network (QCGN) in 1995, the year of the Second Referendum. QCGN, with members such as the Townshippers Association and the Voice of English Quebec, and its offices in Quebec City, was disconnected from the majority of English-speakers living in and around Montreal.

After Alliance Quebec’s final vestige of funding was cut in 2005, QCGN decided to move its offices to Montreal in 2007 to better connect with Montreal’s large English-speaking population. To assist this work, the Department of Canadian Heritage funded the Greater Montreal Community Development Initiative (GMCDI), which QCGN ran for several years. ELAN, an active board member and key sectoral organization, chaired the Arts and Culture table, which brought together the Quebec Drama Federation (QDF) and the Quebec Writers’ Federation (QWF), as well as with bilingual groups like the Blue Metropolis Literary Festival and the Montreal Fringe Festival. ELAN’s work with QCGN also had the effect of demonstrating to community leaders and funders the power of arts and culture to stimulate community vitality and build bridges. 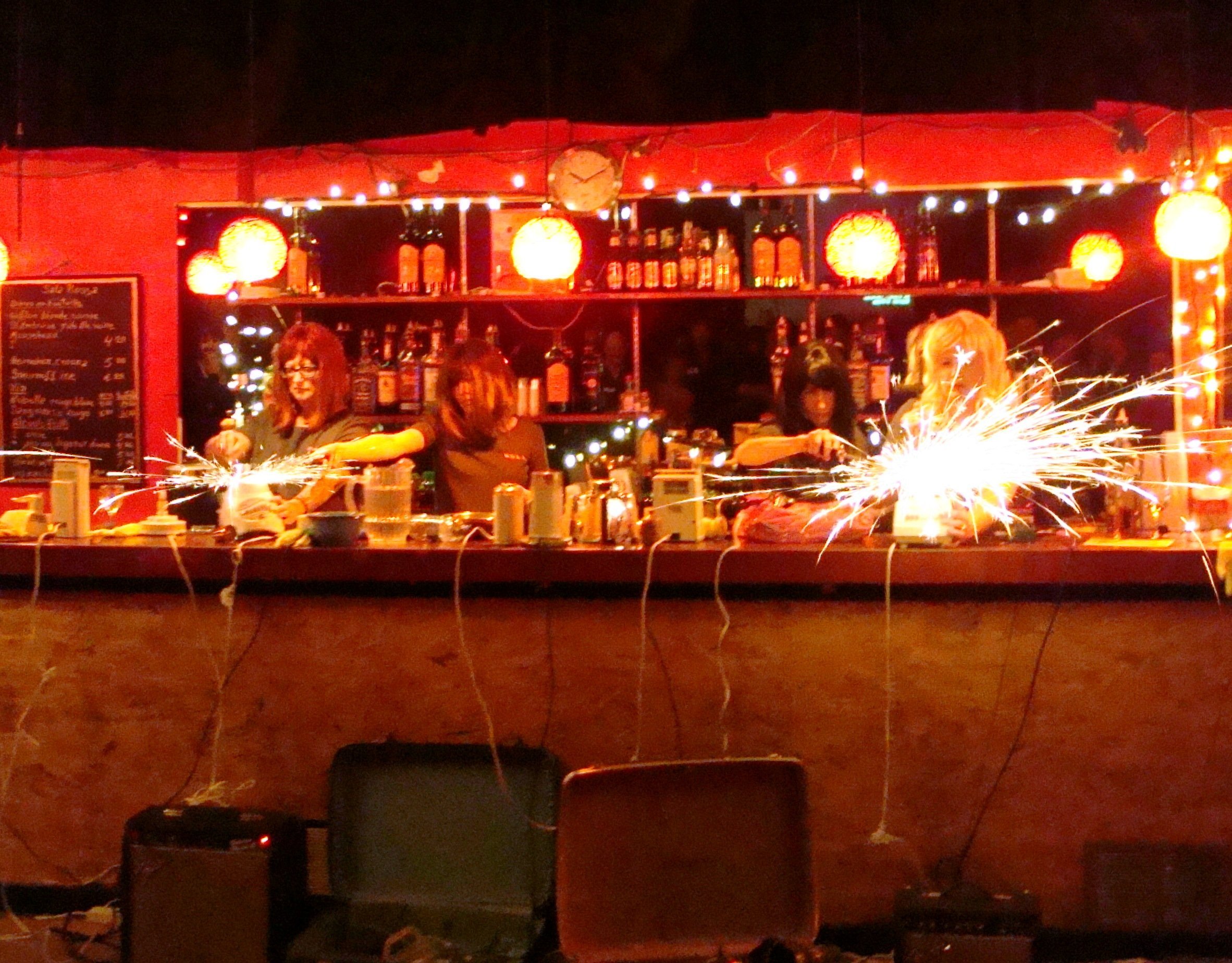