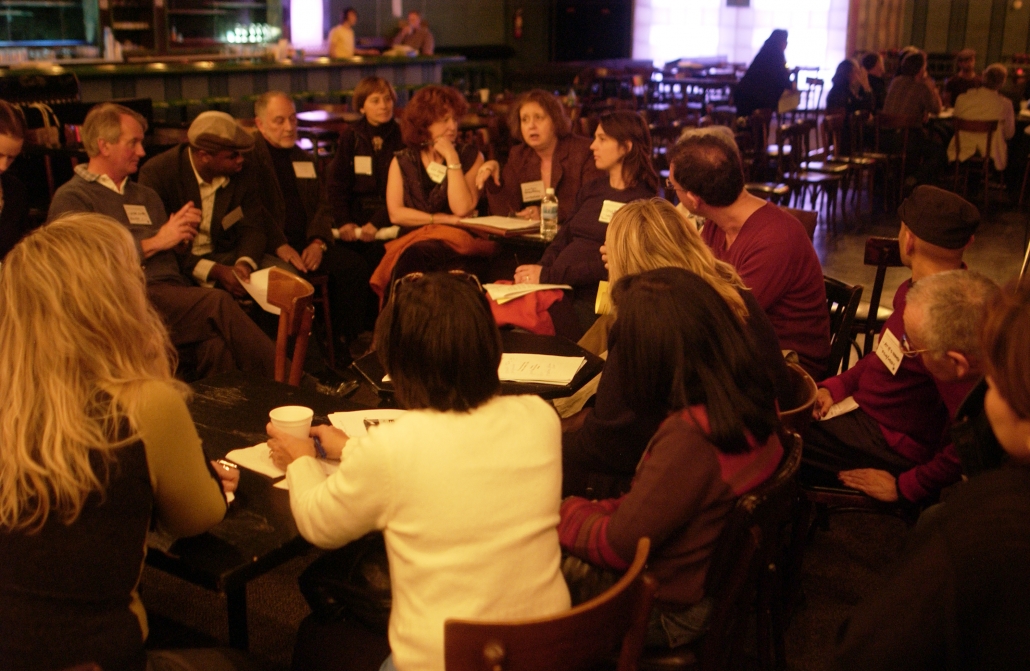 In 2006, ELAN’s second year in existence was one of significant growth and strategic partnerships. Our emerging place on the web began with the creation of our first website with funding from Canadian Content Online. This way, we were able to create space to spotlight our community of members by adding the Artist’s Showcase and the Events Calendar. The Artists’ Showcase has now evolved into our Member Directory, and the ELAN Events Calendar has grown to include our new Community Calendar, which showcases member-submitted events!

We also published the first issue of ELANews, which today has roughly 2500 subscribers. The first edition was published by our then part-time staff member Nadia Myre. Nadia has since gone on to become an award winning visual artist and in 2019 was appointed a companion in l’Ordre des arts et des lettres du Québec (joining ELAN’s Executive Director Guy Rodgers, who was appointed in 2015). 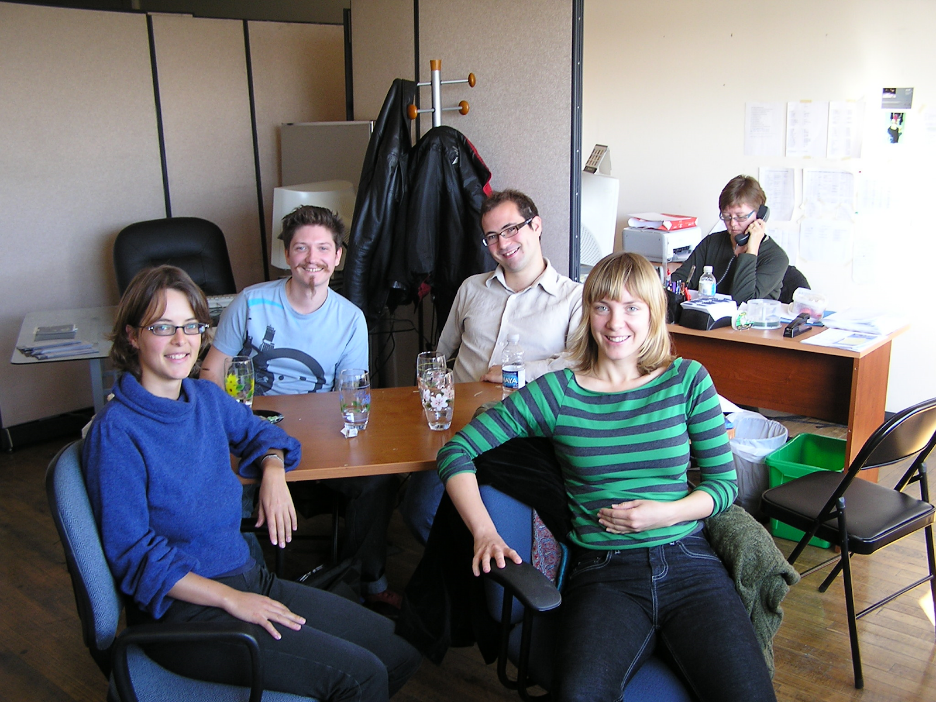 During its first year, ELAN worked in close partnership with our sister organizations, the Quebec Writers’ Federation (QWF), the Association of English-Language Publishers of Quebec (AELAQ), and the Quebec Drama Federation (QWF). These close partnerships allowed us to quickly understand the landscape for English-speaking artists in literature and theatre, but we had no formal connections to other artistic disciplines.

ELAN’s first projects were focused on research to find out: how many English-speaking artists were living and working in Quebec, what they knew about resources available to them, and what additional support they desired. MAAP 1 (2006) examined Visual Arts, and MAAP II (2007) examined Music and Dance. 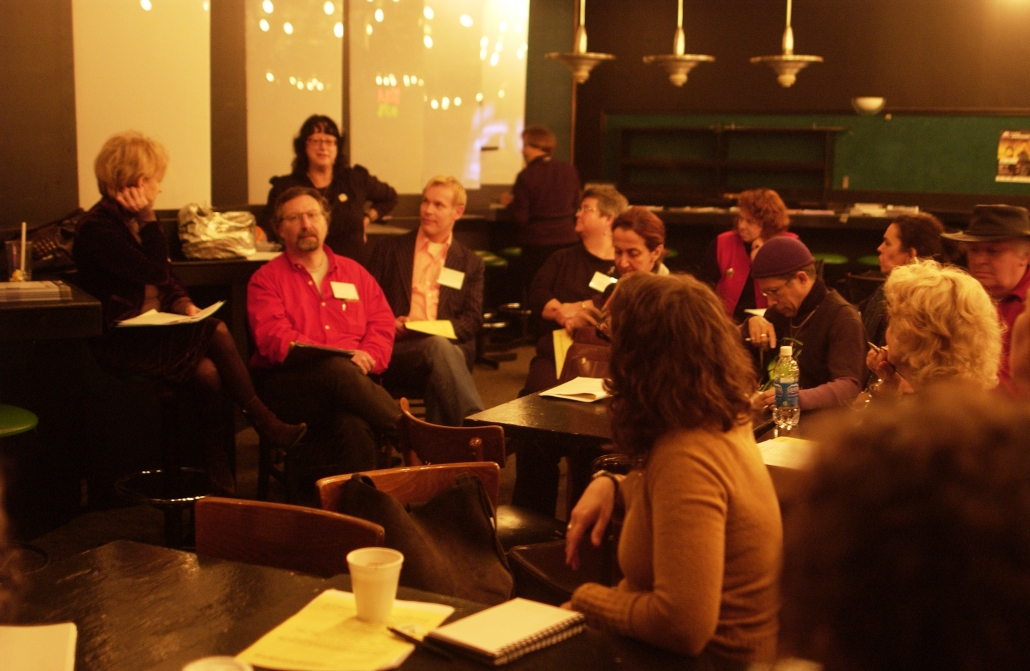 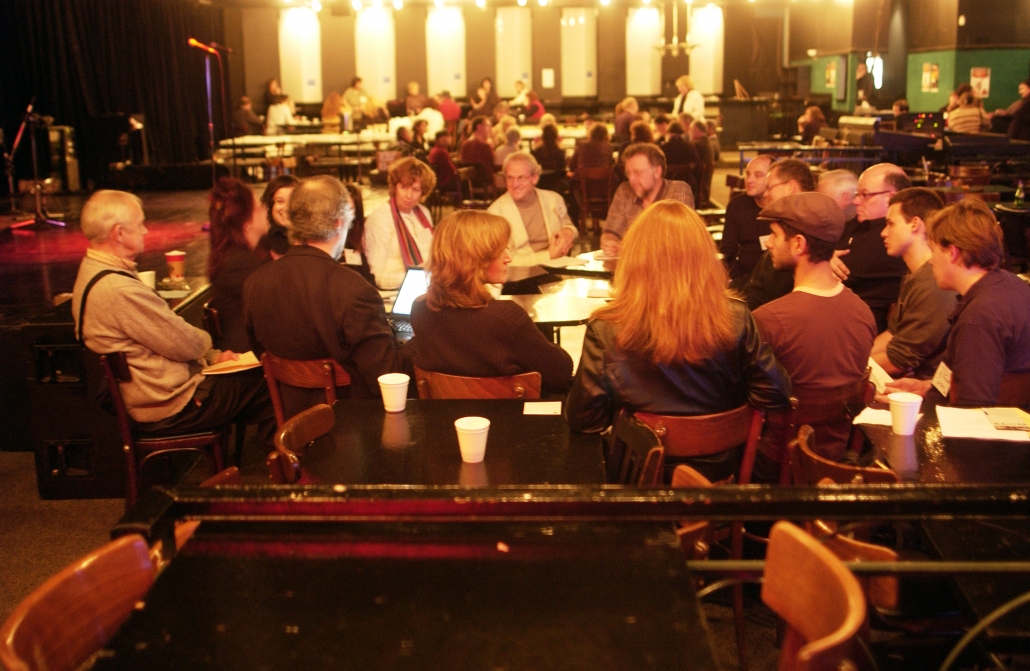 Le Regroupement des artistes en arts visual du Quebec (RAAV) was the official representative of visual artists in Quebec (in parallel to CARFAC across Canada). Many English-speaking artists did not know of the existence of the RAAV prior to MAAP, and very few were members.  RAAV was interested in knowing how it could attract and serve English-speaking artists.

RAAV served visual artists’ essential needs for equity, labour rights, and representation in Quebec, and give a voice to the unique needs of English-speaking visual artists in our province.   Working with RAAV was ELAN’s first significant collaboration with French-speaking service organizations. 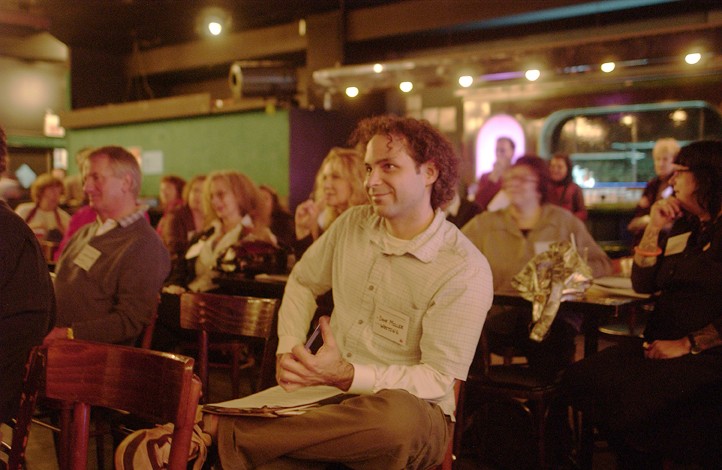 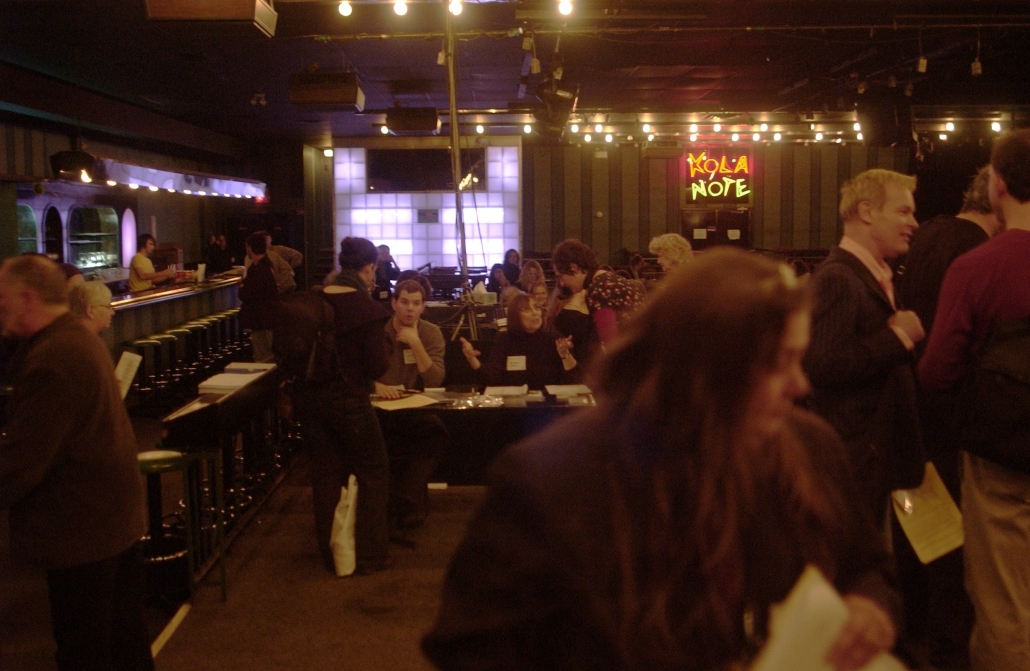 Some of you might remember the phone-calls we made during our annual membership drive this past winter, during which we asked you about your feedback and needs on ELAN membership. Back in 2005, we contacted over 600 English-speaking visual artists in Quebec to poll them on current activities, goals, aspirations, and obstacles. Of these, 140 detailed surveys provided data that would help us develop a better understanding of artists’ needs in the province, and shape a clear path of actions that would help our community reach its needs.

What were some of the responses to our MAAP surveys?

Some of the needs raised by artists we surveyed still resonate today. Here’s a snapshot of our MAAP Visual Arts survey:

Resources: lack of affordable housing forces artists to live in their studios; artists are caught in the mandate to make a profit and can’t claim expenses otherwise; lack of equipment sharing.

Language: ability to network, participate in events, and communicate in French. 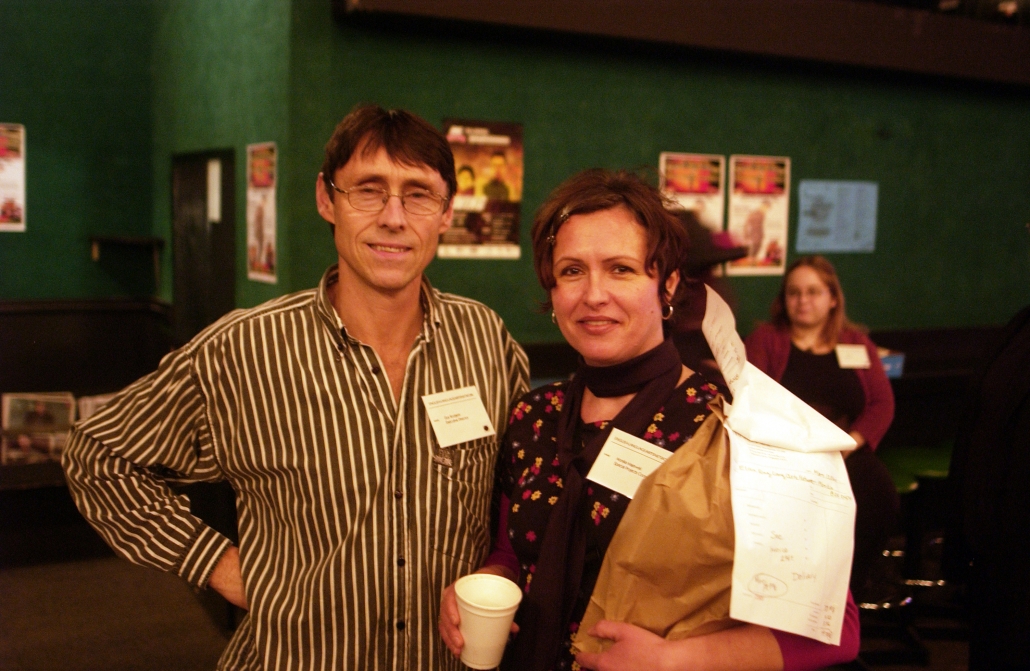 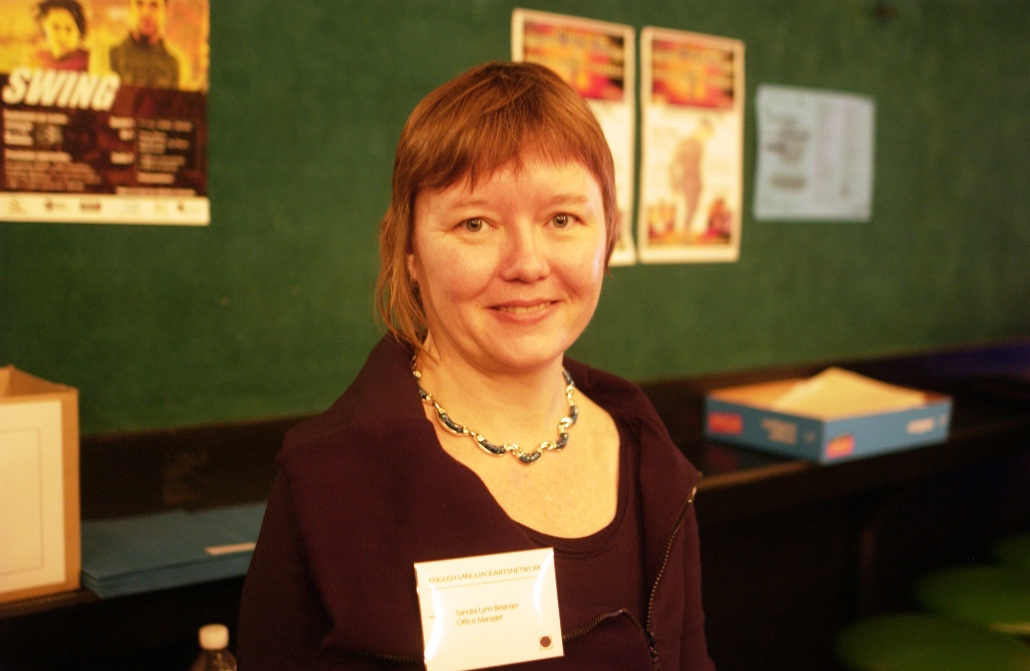 This was a highly successful project for us in ELAN’s early years. Our outreach sensitized the English-language visual arts communities of Quebec to ELAN’s recent formation and purpose. We also saw a rapid increase in our membership from 80 at the start of the MAAP project, to 150 by the end.

Today, ELAN’s community consists of over 350 members with 127 identifying as visual artists, some of whom you might find featured in our recently initiated Artists Illuminated blog! Building on the work we started in 2005, we would continue to work with the English-speaking visual arts community of Quebec through our Visual Arts Market Access project. The action plan we developed through this project enabled us to also apply these outcomes to the dance and music sectors. In the years to come, ELAN would see this cross-pollination come to fruition when we launched the Performing Arts Market Access project…