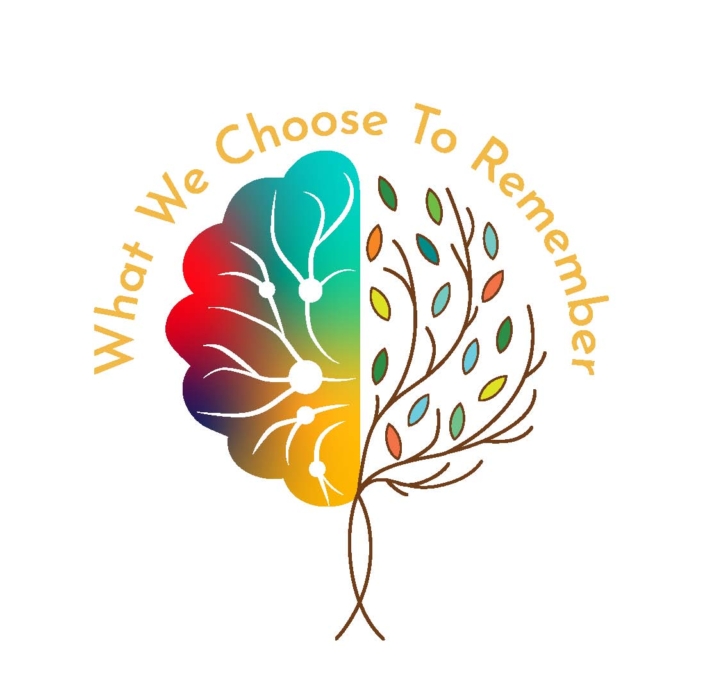 For the past two years ELAN has partnered on a project about identity and belonging with five other community organizations: Black Community Resource Centre, LEARN, Seniors Action Quebec, Quebec Anglophone Heritage Network and Youth 4 Youth. The project is funded by le Secrétariat aux relations avec les Québécois d’expression anglaise and managed by Concordia University. ELAN’s current project is a feature-length documentary entitled: What We Choose To Remember.

Written and directed by Guy Rex Rodgers, ELAN’s production was honoured to open the Hudson Film Festival in May. ELAN is now offering its Members and ELANews Subscribers an exclusive offer to screen the film before it is publicly distributed. 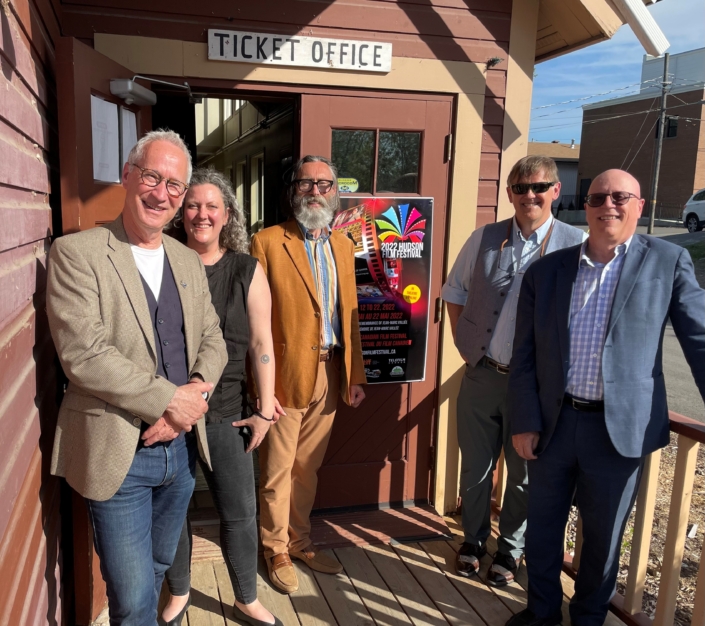 Media response to What We Choose To Remember has been gratifyingly strong.

What We Choose To Remember: Compelling new documentary a “must watch” for all anglos.

The Quebec anglo: A new documentary portrays a reality far from the “pampered elite” myth.

It is so interesting to listen to the people who live in the different regions of Quebec. We forget there are pockets of Anglophones all across this vast province!

What We Choose To Remember has also been covered by The Gazette, CBC, The Sherbrooke Record, City TV, The Quebec Chronicle-Telegraph, CJAD, The Link, CHAI Montreal and the Ottawa Citizen.

This film about identity and belonging among English-speakers and Allophones has resonated with viewers because it reflects a lived reality that is rarely acknowledged in the media or in the official history of Quebec. ELAN is encouraging group screenings of the film and is seeking partners in communities around Quebec. If you would like to organize a screening in your community or among a group of your fiends and family, send an email to guyrexrodgers@gmail.com

Letter from the Executive Director, June 2022