This year, we’re celebrating ELAN’s 15th Anniversary, which we’re marking at our Annual General Meeting on August 26, 2019! In this series, we’ll be sharing a bit of our history, and featuring some of our long-standing collaborators, team members, partners, and community members who have helped shape ELAN into who we are today. 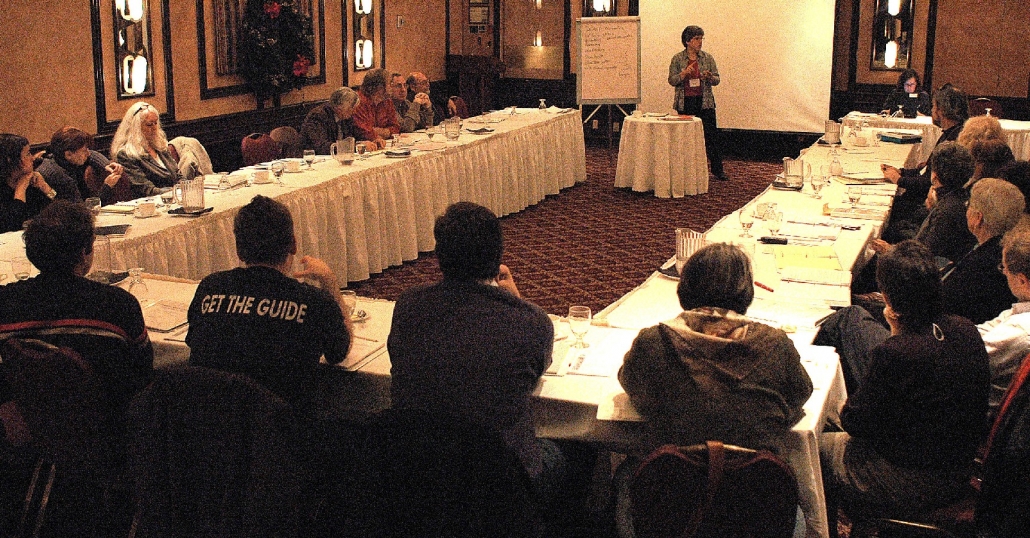 In 2000, the Department of Canadian Heritage (PCH) advised the Quebec Community Groups Network (QCGN) that they were negotiating a matching grant agreement with Canada Council to increase support for minority language communities. PCH asked QCGN if English-speaking artists would be interested in negotiating a similar agreement.

In May 2001, several dozen representatives of the English-speaking artistic community were invited to a meeting at the McCord Museum. The problem for English-speakers in Quebec is not language retention but population retention. During the preceding three decades, hundreds of thousands of English-speakers chose to move away from Quebec in a steady exodus that left the community enfeebled, fragmented and vulnerable. The challenge in Quebec was to build a sustainable community so that artists and cultural workers could stay in Quebec rather than leave. A consensus was reached that, in some areas at least, English-speaking artists are a minority in need of assistance. 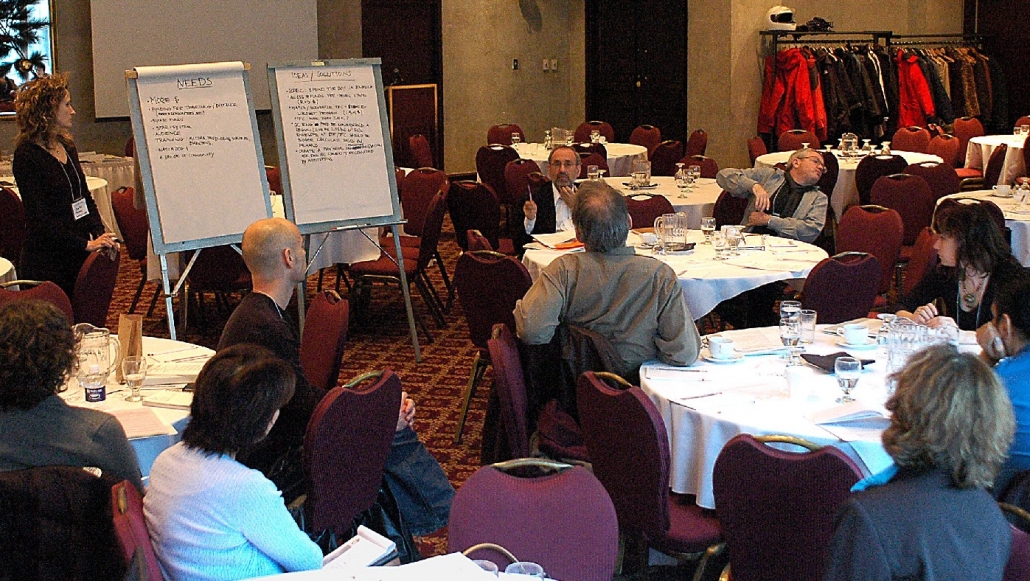 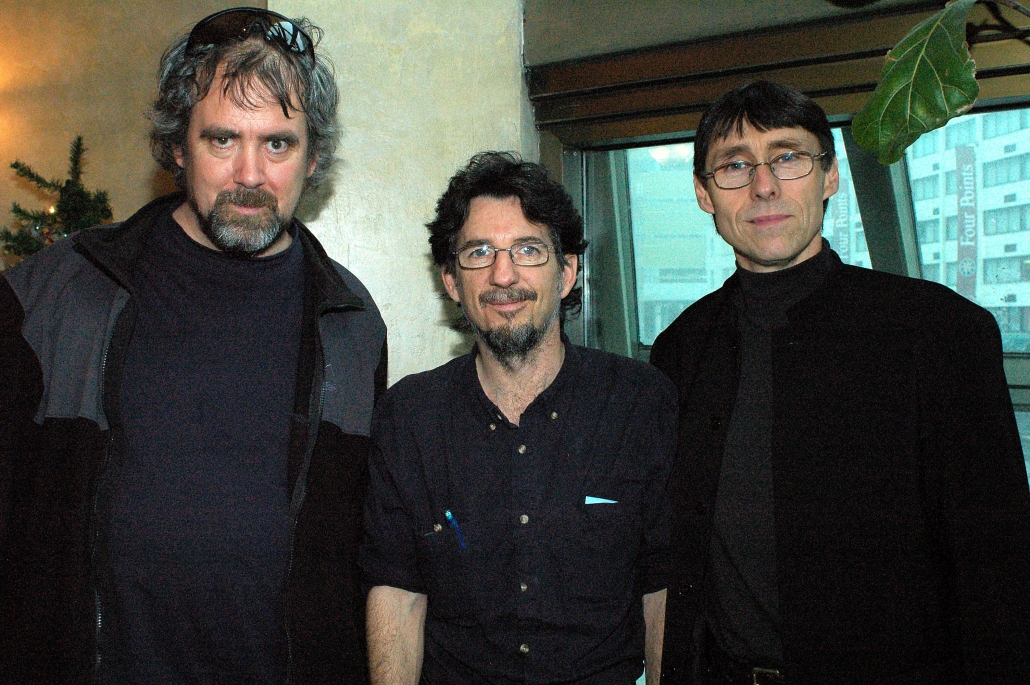 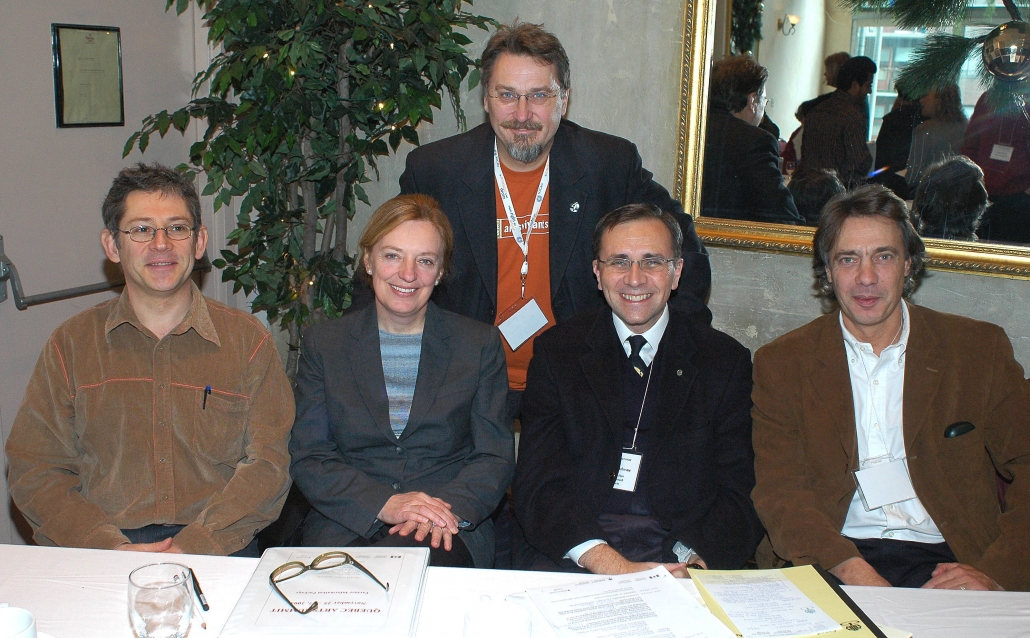 Funders from Canada Council for the Arts and the Department of Canadian Heritage.

In October 2001, a draft agreement (Memorandum of Understanding) for an initial three years of support was signed by PCH and Canada Council. The resulting IPOLC program distributed a considerable amount of extra money to English-speaking artists via regular Canada Council programs. Six volunteers were appointed to a committee to negotiate with Canadian Heritage and Canada Council. During their regular meetings, the idea of an English-Language Arts Network began to emerge.

Between November 25-27, 2004, Quebec Arts Summit launched a process of creating a multi-disciplinary network for Quebec’s English-speaking artists. QAS assembled more than 200 artists, government officials and community partners. It was the first time that representatives of the entire English-speaking arts community had been brought together. They concluded that the creation of an English-Language Arts Network could help create conditions to empower English-speaking artists to live and work in Quebec.

ELAN incorporated in April 2005, received funding from the Canada Council for the Arts and the Department of Canadian Heritage, and created a small website. Our offices were located in the Atwater Library with the Quebec Writers’ Federation. 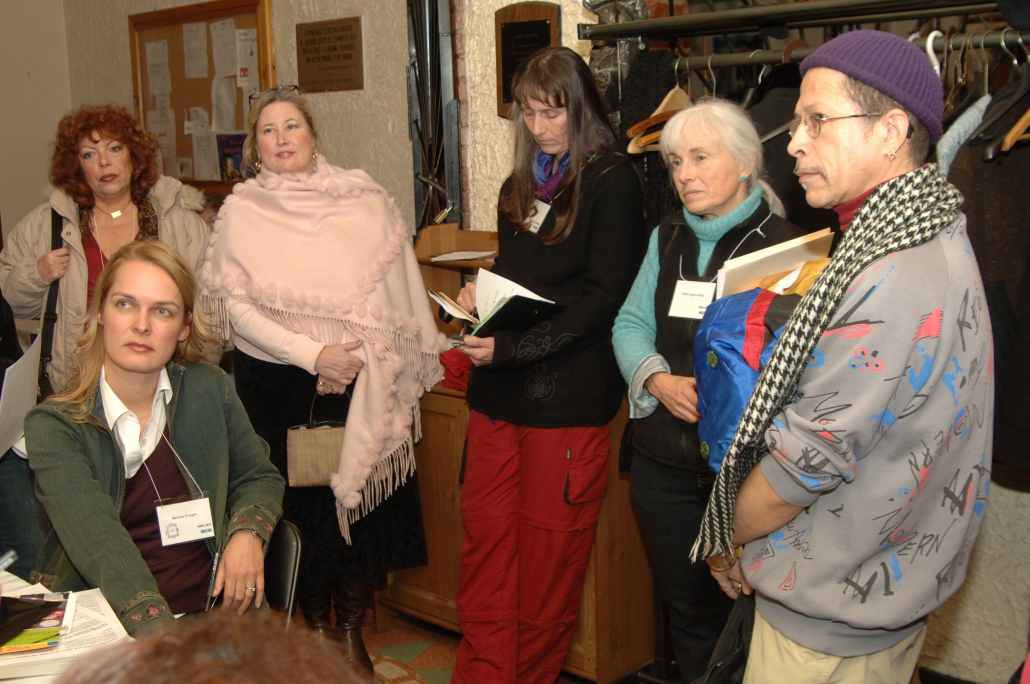 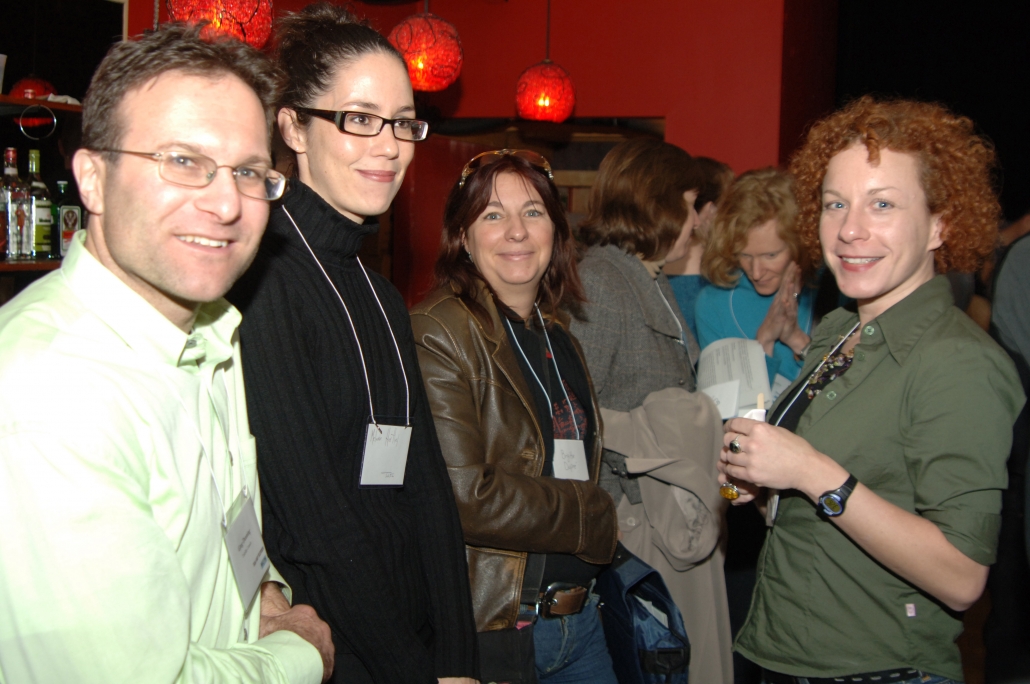 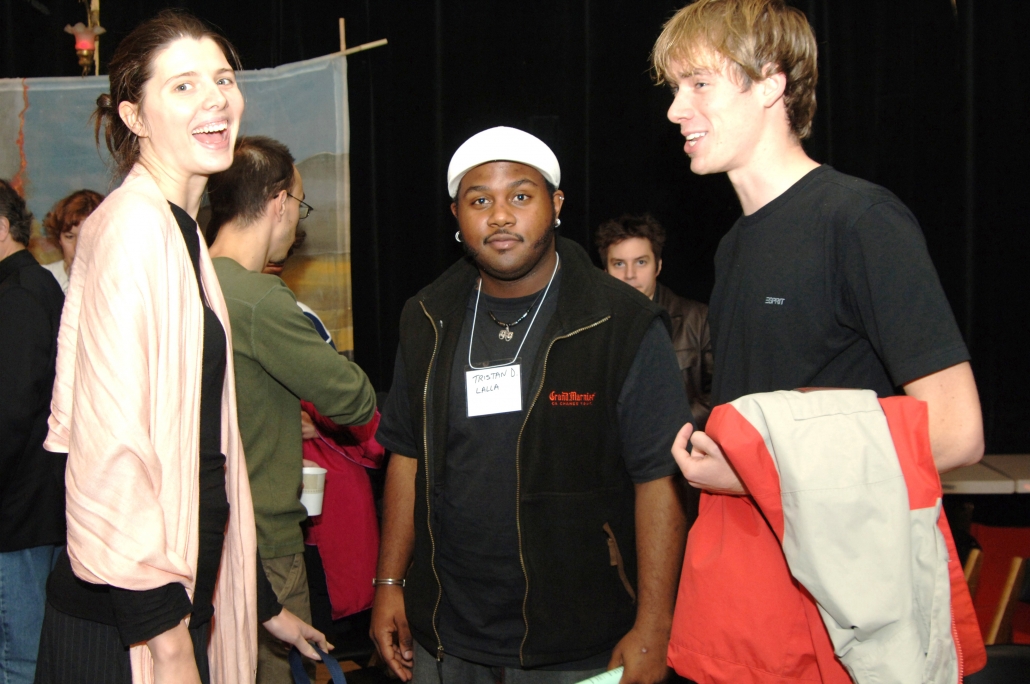 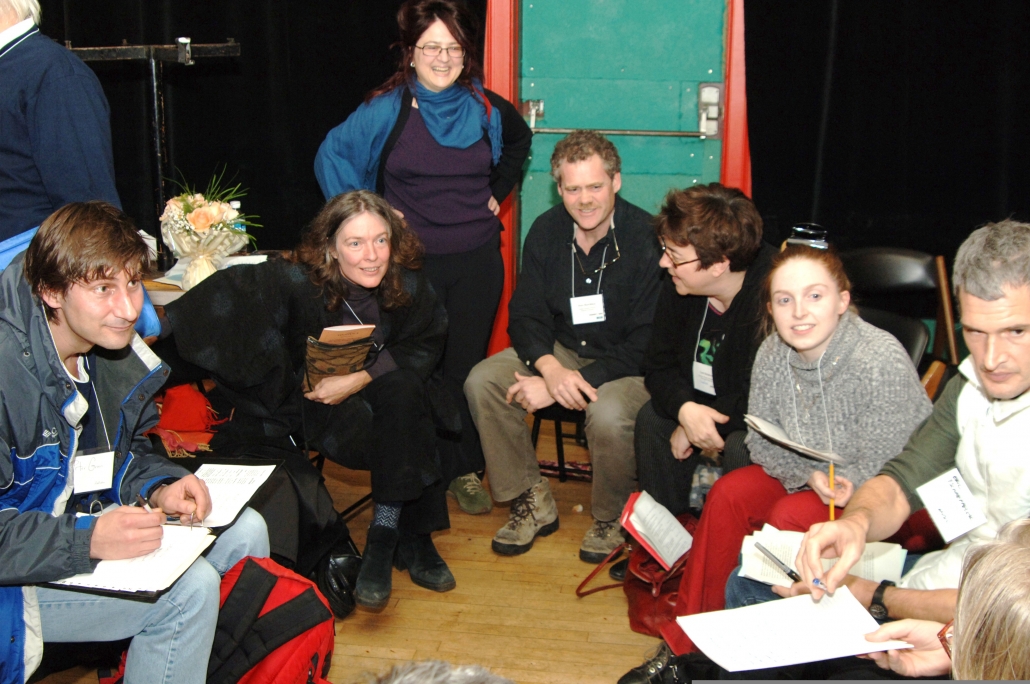 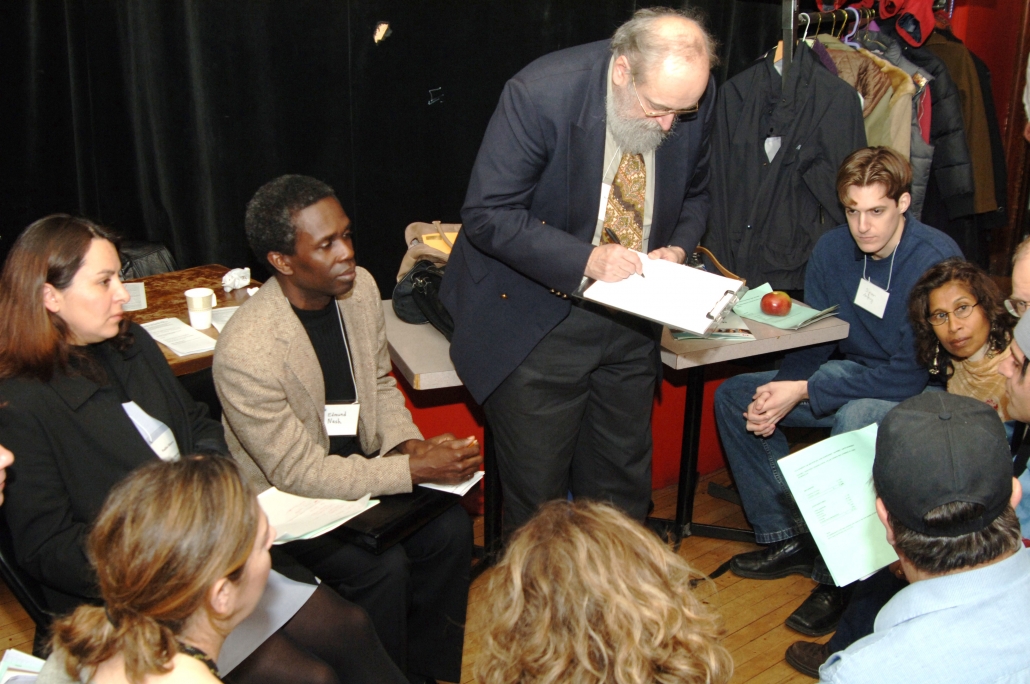 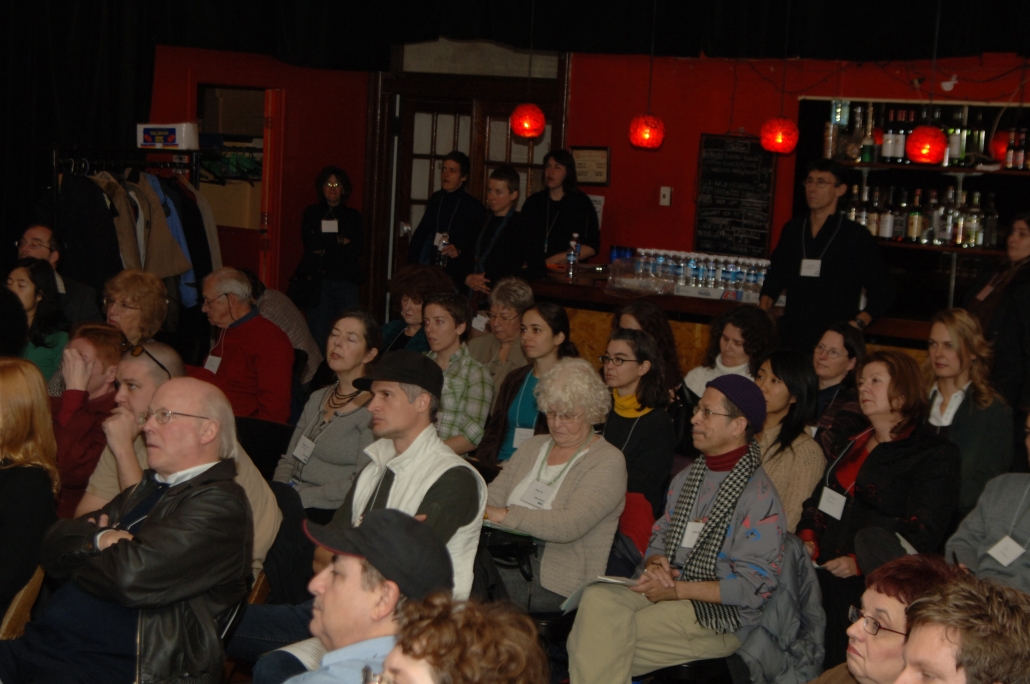 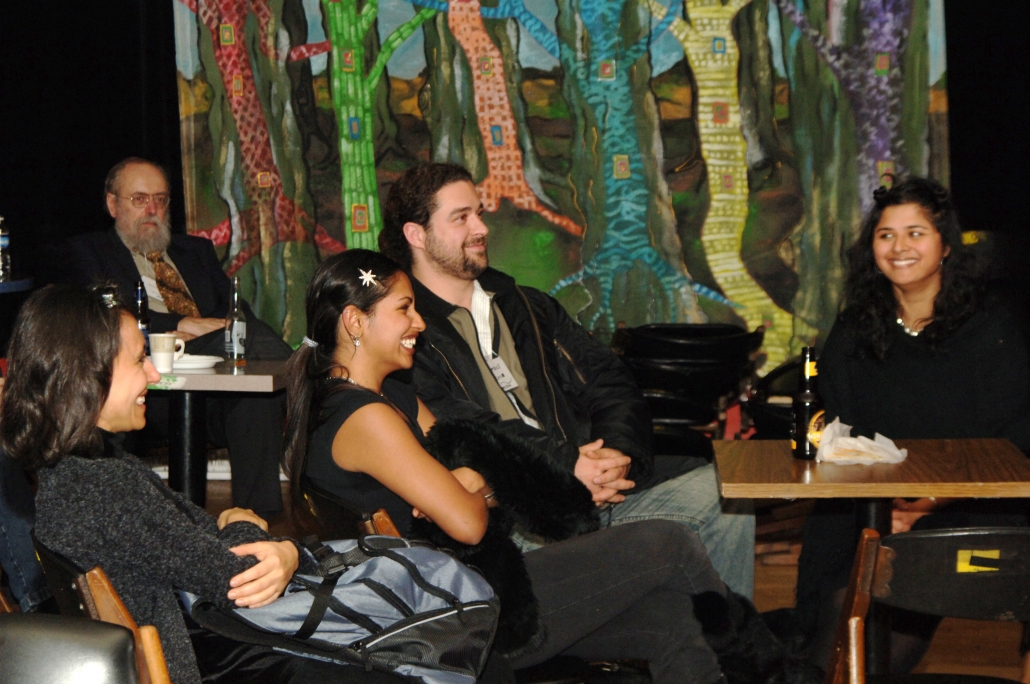